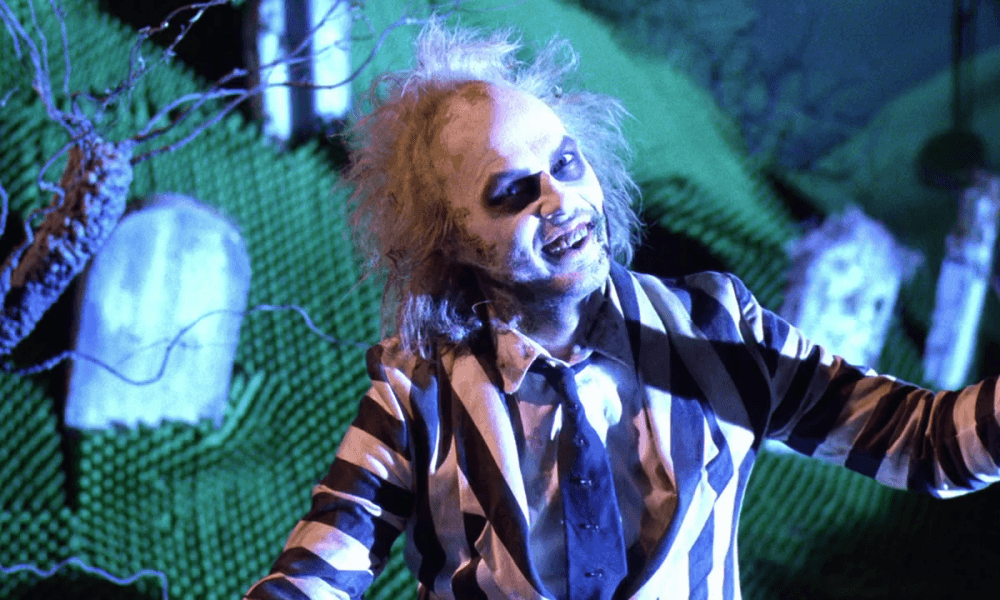 Well, here’s some news to dim your Friday morning. As it turns out, Tim Burton finally got the okay from Warner Bros. to begin filming Beetlejuice 2. Even more concerning, Burton has managed to rope in the stars of the original film, Winona Ryder and Michael Keaton.

So, Hollywood is over the moon with this news — the rumor of a sequel has been gestating for some time — but this is not a great revelation. Tim Burton has always had the potential to create fascinatingly weird films that are somehow unique while simultaneously beholden to conventional narrative methods. He used to stride that line with an ease we haven’t seen since he started putting Johnny Depp in literally everything. It’s doubtful that Burton will ascend to his previous heights by doing a rehash of one of his earliest films.

Unfortunately, Beetlejuice 2 is a runaway train that can’t be stopped. As Burton explained, “The film is a go and has been approved by the Warner Bros. team, we have talked with the cast members we wanted for the film and they are all on board, this includes both Winona and Michael. We have the script in hand everything is in place all we need to do now is get ready to start filming.”

Okay, well obviously Winona was going to do it; what’s she got going on now? Keaton’s involvement is a mixed bag. One one hand, it would be pretty much pointless to launch a sequel to Beetlejuice without Keaton as the ghost with the most. On the other, Michael Keaton is in the midst of a career revival that’s seen the actor doing some of the best work of his career. In short: he’s too good for this.

Oh, well. Too bad, though. Beetlejuice 2 is happening and there’s nothing we can do about it.