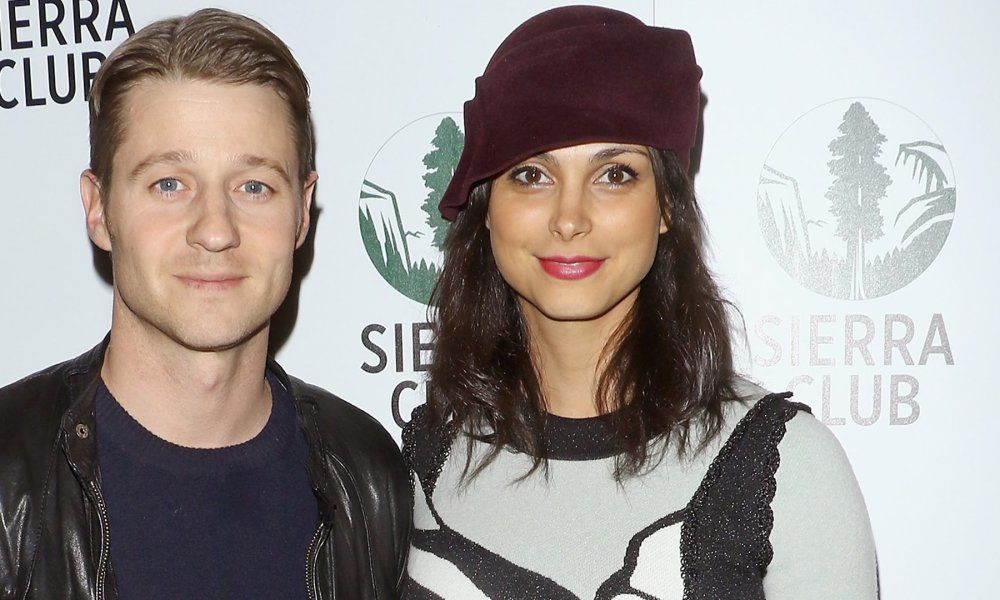 Actor Ben McKenzie and his Gotham girlfriend and co-star Morena Baccarin welcomed a baby girl on Wednesday. Their reps confirmed the birth saying:

“Morena and Ben are so happy to welcome baby girl Frances Laiz Setta Schenkkan. All are happy and healthy and appreciate the well-wishes.”

Morena is already a mother to a two-year-old boy with her estranged husband Austin Chick, and she recently spoke out about the differences being pregnant a second time.

“I’m definitely less nervous, but it goes by a lot quicker because you’re chasing after a toddler. There is not a lot of resting going on. I don’t feel worse, it’s just been very different.”

The 36-year-old also mentioned that Ben was taking good care of her.

“Ben’s the sweetest. It’s very nice to work with your significant other, especially when you’re pregnant because you know you’ll get some extra TLC and get taken care of.”

Ben is a first time father and it sounds like he’s ready for experience.

At the Gotham premiere this week he said:

“[Being a father] is something I’ve wanted for a long time. I’m excited about all of it, poop, diapers and everything!”

Ben and Morena revealed both their pregnancy news and relationship status back in September, after stepping out together at the Emmy’s and attending the Fox after party for the award show. They had been dating for about a year but kept quiet about the relationship in the midst of her divorce and custody battle. Morena had officially split with her ex husband in July when he served her with divorce papers.