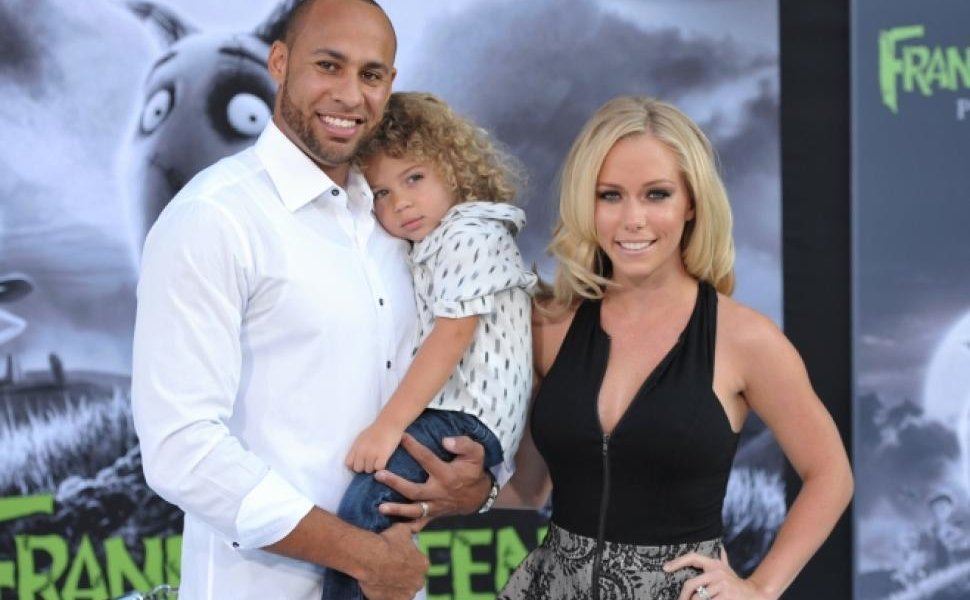 Kendra Wilkinson-Baskett recently did an interview where she made it clear that she’s as open as ever when it comes to nudity and her Playboy shots. The reality star and model admitted that she would let her son Hank see the shots since already sees her naked everyday.

“Of course I would let little Hank see my Playboy. He sees me naked every day. I have no shame. We take baths together. We take showers together. If you hide something then it becomes more, like, taboo.”

She went on to add that she actually wears a bathing suit when the two bathe together, but that she has no issue “going in and changing in front of him.”

“A body is a body; it’s not taboo anymore. I’m so glad we’re breaking through those walls.”

Kendra also talked about the fact that it was important for her son to get to know Hugh Hefner who made Kendra’s career giving her the opportunities that he did. Kendra starred on E!’s Girls Next Door when she was dating Hef and living in the Playboy Mansion alongside Holly Madison and Bridget Marquardt.

Reminiscing also made Kendra aware of how much had happened since she met him.

Kendra is married to former NFL player Hank Baskett, and in addition to little Hank the couple also has a daughter named Alijah who was born in May 2014.