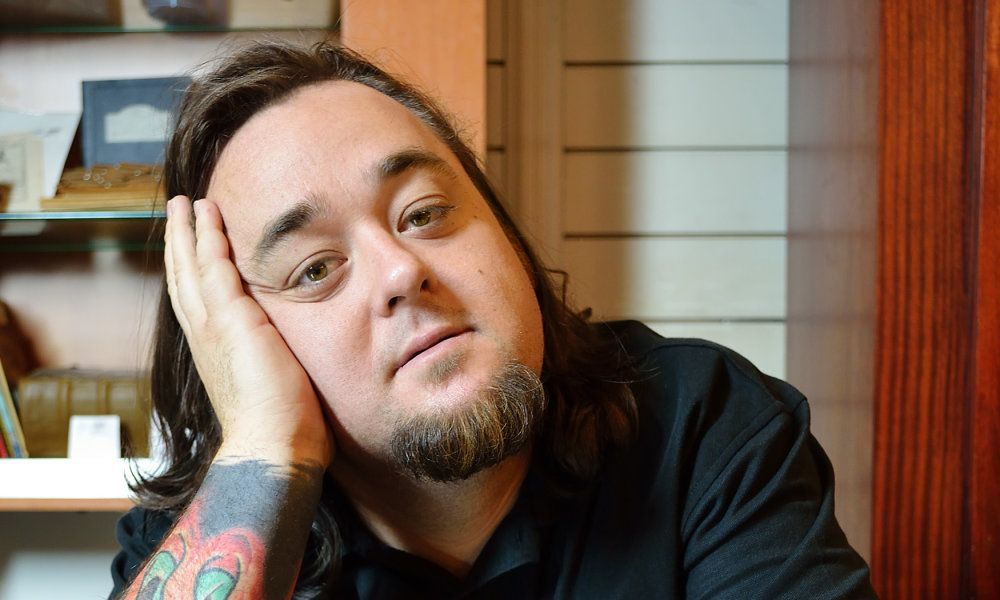 For going on seven years, the boys at Las Vegas’ All Star Pawn have managed to thrill audiences with their mixture of historical knowledge and low brow man behavior. While the Harrison clan is mostly responsible for the historical knowledge, the low brow man behavior has often fallen to Austin Russell, perhaps better known the world over as Chumlee.

According to Fox News, the 33 year old was taken into custody late yesterday evening when officers stormed his home while serving a search warrant in a related sexual assault case. While it doesn’t seem that Las Vegas police found any evidence to link Chumlee to the sexual assault charges, during their search officers did run across, “methamphetamine, marijuana and at least one gun at his southwest Las Vegas home.”

In a statement, Pawn Stars lead Rick Harrison said via email, “We don’t have details yet but we are here to help Chumlee any way we can.”

Chumlee is currently being held by police on 19 drug possession charges and at least one weapon charge. That puts Russell squarely in felony territory. His bail was set at $62,500.

While no charges were filed in the sexual assault case, Officer Larry Hadfield, a spokesman for the Las Vegas police explained that the case would still continue.