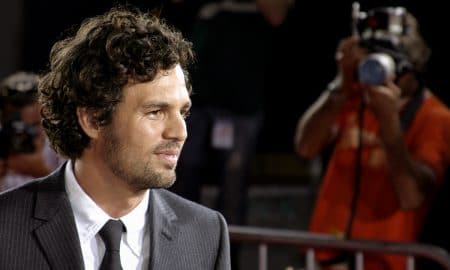 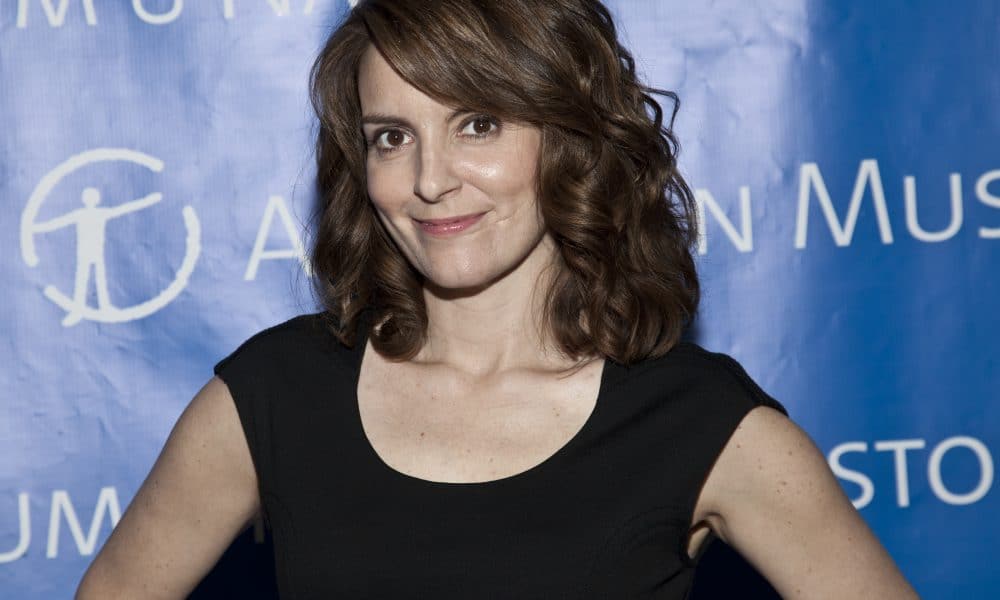 On the new episode of My Guest Needs No Introduction, which became available on Netflix this morning, Tina Fey said she was “wrong with” the infamous sheetcaking sketch she wrote and starred in following a violent clash between white supremacists and counterprotesters in Charlottesville, Virginia last August. Fey was asked to create the sketch because she attended the University of Virginia, located in Charlottesville.

On Saturday Night Live’s summer edition of Weekend Update, Tina Fey joined co-hosts Michael Che and Colin Jost to encourage those upset at white supremacists and President Donald Trump to eat a sheet cake instead of yelling at the TV.

In her conversation with Letterman, Fey explains how she wrote the segment on a flight to New York to film the piece.

“You try your best, you try to have your eyes open, you try to be mindful, but it’s also a fast-moving train,” Fey commented. “I felt like a gymnast who did a very solid routine and broke her ankle on the landing. Because I think it’s in the last 2-3 sentences of the piece, I think, that I chumped it. And I screwed up and the implication was that I was telling people to give up and not be active and not fight. That was not my intention, obviously.”

While Letterman called the sketch “perfect,” Fey wished she had ended the piece with a different message, going as far to say she considered starting a Twitter account solely to apologize. “If I had a time machine, I would end the piece by saying … ‘Fight them in every way except the way that they want,'” she said.

Catch the latest episode of My Next Guest Needs No Introduction hosted by David Letterman featuring Tina Fey on Netflix.