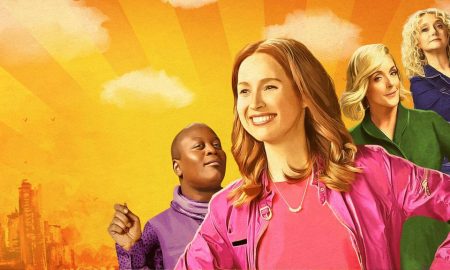 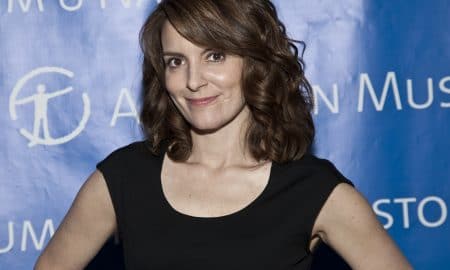 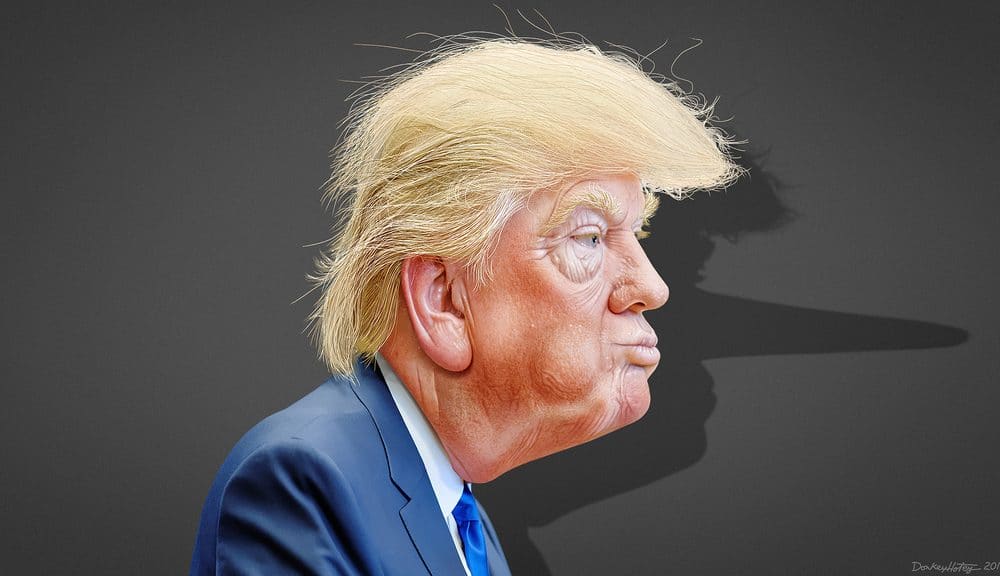 On Wednesday, House Republican from Indiana Luke Messer mailed a letter to the Norwegian Nobel Committee with the suggestion that their next Nobel Peace Prize be awarded to Donald Trump. And no, there was no hint of irony in the letter or the announcement.

If you find yourself confused as to why anyone would award Donald Trump an award with “Peace” in the title, you are not alone. According to Messer and the 18 other Republicans who signed the letter, Trump deserves one of the most prestigious awards on the planet because of the way he’s been bullying Kim Jong-un.

The U.S. has been talking to North Korea, and paying them extortion money, for 25 years. Talking is not the answer!

Trump has spent several months using Twitter to state his willingness to wipe North Korea off the map, a tactic that has reportedly scared the crap out of Kim Jong-un and North Korea at large. As a result of the nation’s terror, Kim has decided to hit the negotiation table in the hopes of keeping the crazy orange a-hole in the Oval Office from launching nuclear weapons at him.

Messer and his buddies call this tactic, “peace through strength.” It’s like solving a domestic dispute by rushing in with a grenade and shouting “Make nice, or we’re all toast!”

You don’t have to be a genius to assume that the letter isn’t going to get much leverage with the Norwegian Nobel Committee, but that’s not the real reason the message was sent, right? It’s a midterm year, and some super duper conservative politicians are hoping to get a bump by supporting their appointed leader.

The truly upsetting thing about the whole situation is that there are still people out there who crave some attention from Donald Trump.