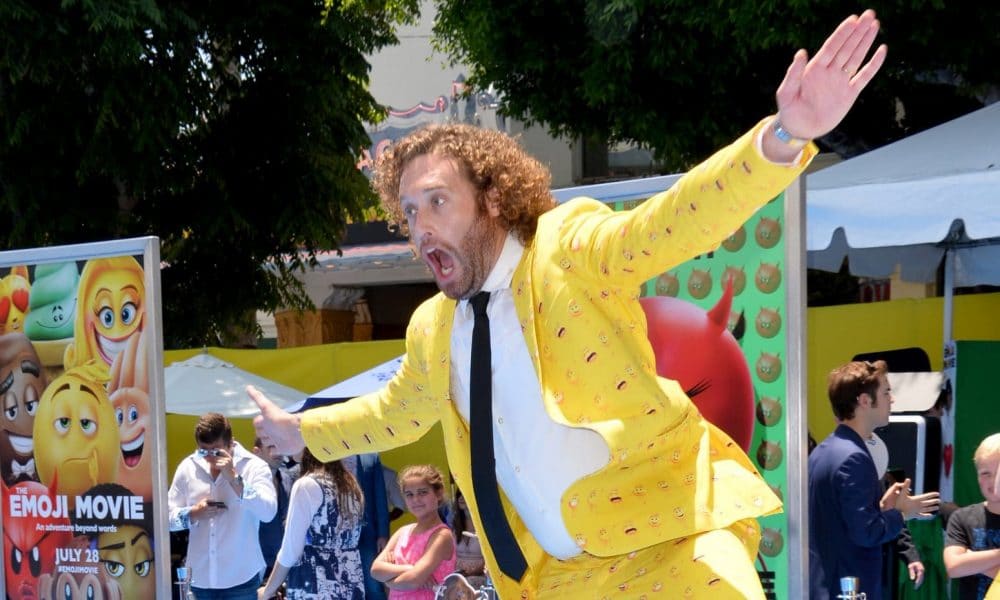 On Monday night, Deadpool star TJ Miller was arrested at LaGuardia Airport in Queens, New York. The actor and comedian was accused of calling in a fake bomb threat days earlier while he was riding on an Amtrak Train.

According to a press release from the Department of Justice, TJ Miller called 911 while traveling north from Washington, DC to New York City. Miller claimed that he was riding on Amtrak train 2256 and sitting next to a suspicious woman who, “kept checking her bag without taking anything out; kept asking the first-class attendant what the next stop was, and seemed to want to get off the train and leave her bag behind.”

Authorities stopped the train in New Haven, Connecticut. A complete search was done; no explosive devices were uncovered. On investigating the matter, police discovered that Miller was traveling not in Amtrak train 2256, but in train 2258. That train was also stopped; still, no explosive device was recovered.

When Amtrak officers discussed the matter with the crew working the first class cabin of Amtrak train 2258, they explained that Miller was hardly an ideal passenger. Apparently, the comedian had “hostile exchanges” with a woman who was also riding in first class. It doesn’t take a huge leap to figure out why TJ Miller phoned in the bomb threat.

After appearing in front of a federal judge in New Haven on Tuesday morning, Miller was released on a $100,000 bond. Though it’s unlikely, if convicted, Miller could face up to 5 years in federal prison.