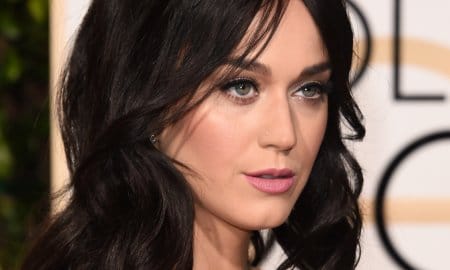 Katy Perry Wants to End the Feud With Taylor Swift

Katy Perry Wants to End the Feud With Taylor Swift 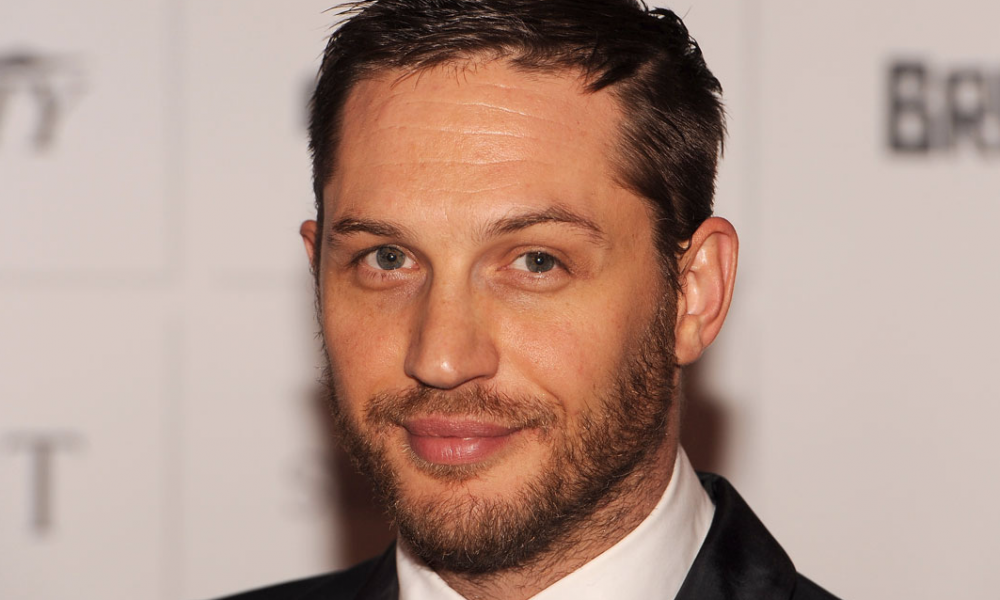 Tom Hardy has launched an online fundraiser to raise money for people who were affected by the Manchester attack this week at an Ariana Grande concert. The bombing killed 22 people and 59 others were injured.

The money raised will go to the British Red Cross Society, and it’s already reached about half of its goal of �15,000. Tom wrote a statement on the page of the fundraising site.

“What happened last night at the AG concert in Manchester was a tragedy; families and children attacked and murdered; in a place where they should be safe and enjoying a concert. It is an inconceivable atrocity. There is no bringing back those who have been lost, pointlessly, in such a cowardly and brutal fashion. I am truly saddened by what I have witnessed and there is no doubt that Terrorism is an evil thing.

“I hope between us we can raise some funds as a gesture of goodwill and love to help in some small way towards repairing some if any of the damage done in the wake of last nights events.

“There will be much to do and for many the beginning of a new life without those that they love and also a new life damaged irrevocably by the actions of a crime which has no reason, no heartfelt purpose but was simply a cruel cowardly and barbaric, meaningless act of violence. A road to recovery unimaginable.”