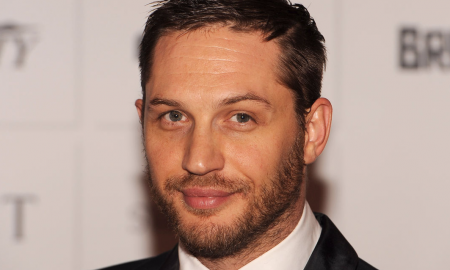 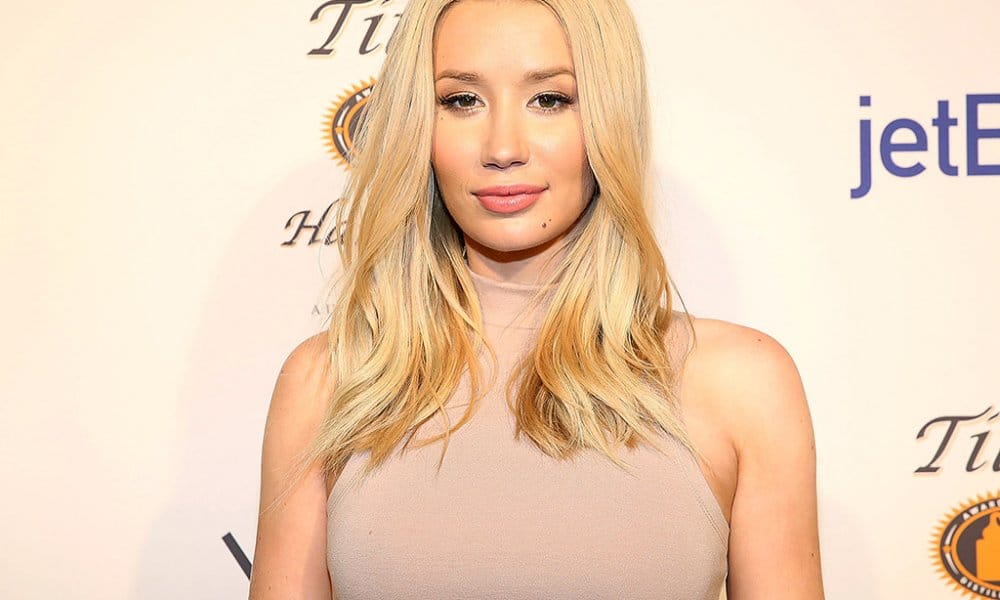 Last year Iggy Azalea and Nick Young broke off their engagement, but now Iggy is saying that the breakup ended up being fuel for her in creating new music. She spoke to People about her upcoming LP Digital Distortion and the inspiration behind the music.

“When I started [writing], I think things were very lovey-dovey, and I was engaged and about to get married and in that head space. I had a lot of changes and a breakup and was sort of like, ‘Wow, okay. Now I’m a single woman in my mid-20s and I want to talk about other stuff now!”

She wrote her new single “Switch” right after the breakup.

“It wasn’t that I was sad or feeling down in the dumps or feeling like I wanted to write heartbreak ballads. I was kind of excited about all of the things that I could do now, and I just really wanted to talk about that on my album.”