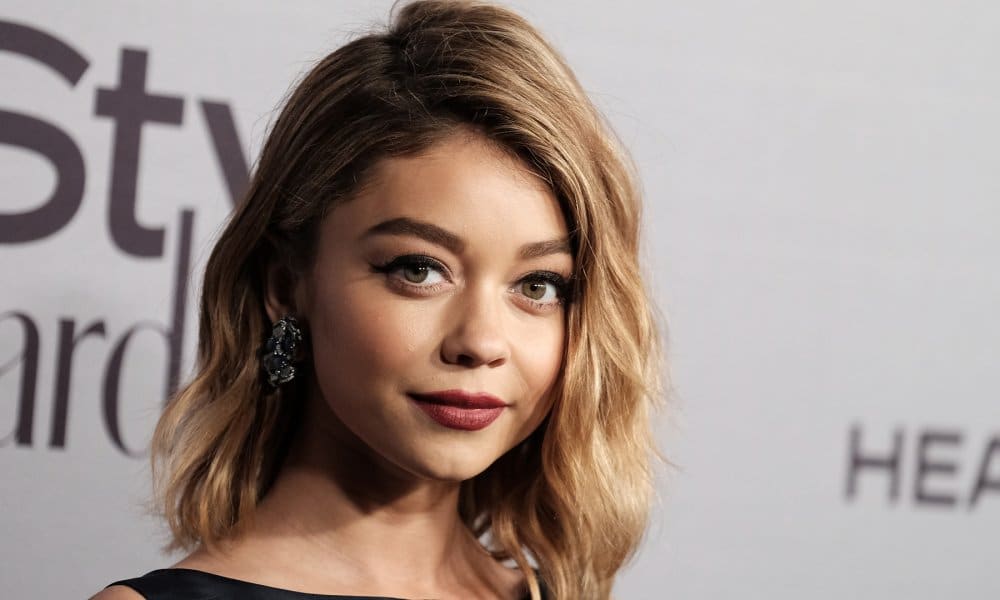 Actress Sarah Hyland has addressed the speculation that she is suffering from anorexia. She took to Instagram to express her current situation and feelings about it.

“I’d like to address something that has not only been brought up on Twitter but has been heavily discussed by all of you in my Instagram comments. That something is my weight.

“I normally don’t comment on things like this because it draws attention to those trying to spread negativity but I’m here to explain a few things and spread love. Here goes…I haven’t had the greatest year. Maybe one day I’ll talk about it but for now, I’d like my privacy. I will say this year has brought a lot of changes and with that, physical changes.”

She went on to explain that she’s been informed not to work out for health reasons and has also been on bed rest so she’s lost a significant amount of muscle mass.

“My circumstances have put me in a place where I’m not in control of what my body looks like…I write this because I’ve been accused of promoting anorexia in, ironically enough, an anti-bullying post. And I want young girls to know that’s not my intention.”