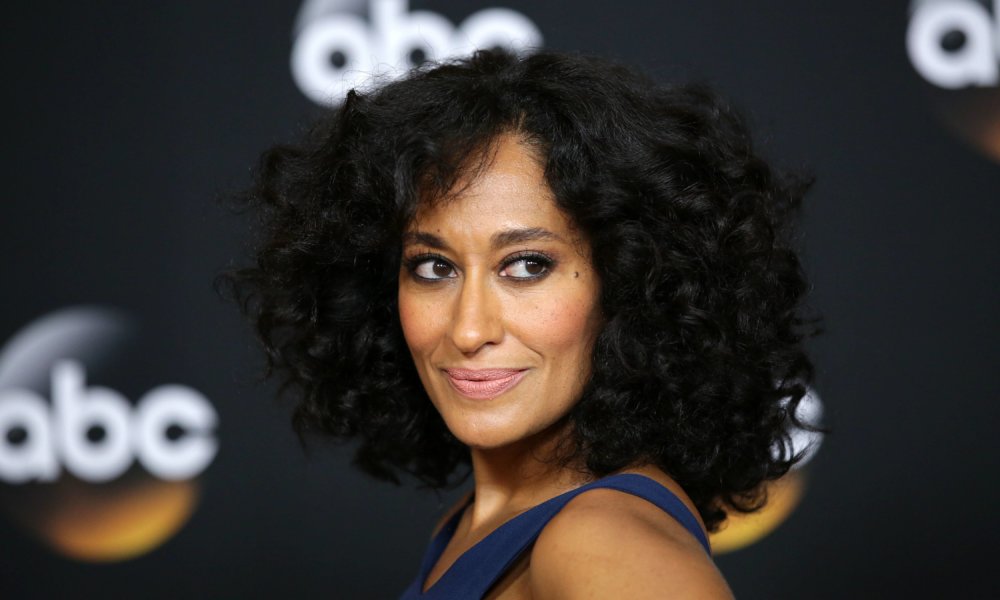 On Sunday night Tracee Ellie Ross was honored with a Golden Globe for her role on the TV show Black-ish, and she made history by doing so. Tracee became the first African-American woman to take home the Best Performance by an Actress in a Television Series for musical or comedy since 1983.

Tracee’s speech touched on the awareness and gratitude of the moment.

“It’s an honor to be on this show, Black-ish, to continue expanding the way we are seen and known and to show the magic and the beauty and the sameness of a story and stories that are outside of where the industry usually looks.”

She also thanked “all the amazing people who brought me here in my career, because it’s nice at 44! I like it here! This is great.”

Backstage she spoke further on the topic and how she feels being a part of it.

“I think my shoulders got a little heavier and I got a little taller all at the same time. Some of it is for me to ponder, and I think more of it is for our industry and all of us to ponder. It’s something we need to be better at. The work is there. The stories are there.”