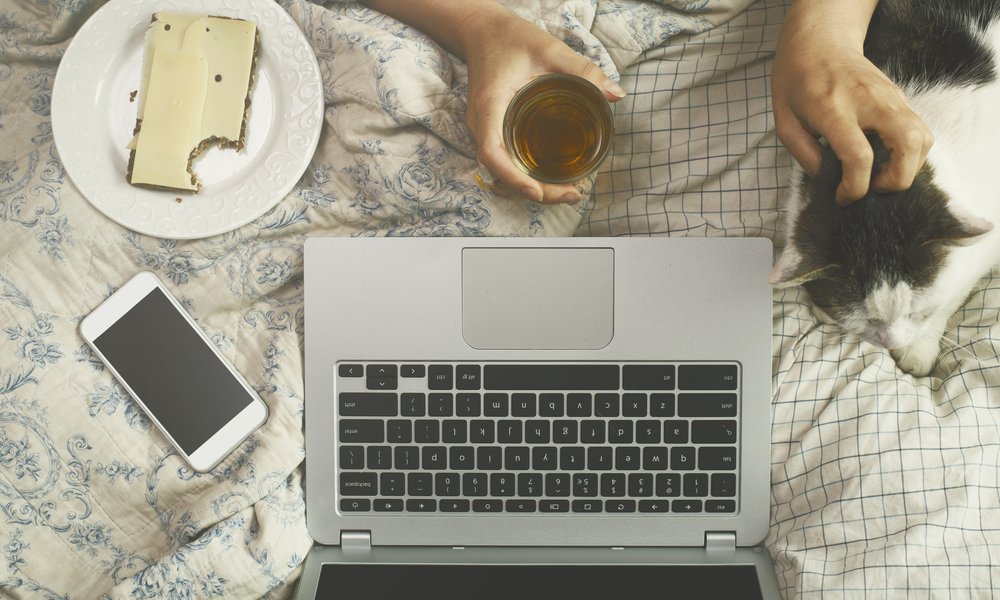 Soaring film budgets have made investing in movies more of a gamble than ever before, but iScreeningRoom is out to change that. The screening service transplants pre-release Hollywood films to the internet for viewing by a diverse array of audience members. The benefits of iScreeningRoom could save Hollywood millions and cut down on piracy.

Traditionally, film screenings are held months in advance of the official release. Solicited audience members file into a theater to watch a rough cut of an upcoming film. Then, audiences give their impressions. From there, filmmakers determine whether a movie needs reshoots or editing touches. The process is costly, typically running around $25,000. iScreeningRoom costs about ten grand.

Launched last year by dubious internet icon Sean Parker, there are more benefits to iScreeningRoom beyond the obvious cost-saving implications. By working online, iScreeningRoom can incorporate feedback from more diverse audiences than traditional methods. That’s one of the reasons that CTO Scott DeSapio told Forbes that iScreeningRoom feedback tends to be 30 percent more accurate than old-school screening methods.

Not everyone loves iScreeningRoom. Theater chains don’t appreciate another hurdle in the race to keep audiences in the cinema. Producers who receive negative feedback claim that the lack of a “shared experience” deflates movie scores. For the most part, however, the technology behind iScreeningRoom just might be a game changer for the ways that movies are screened and ultimately refined.