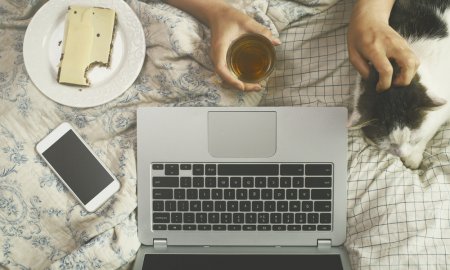 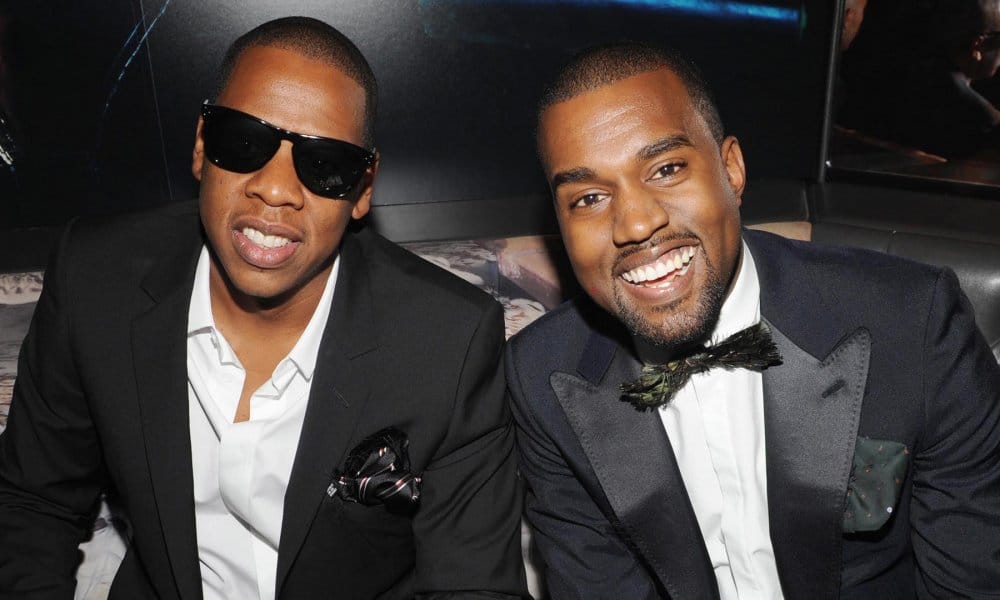 Jay-Z and Kanye West are reportedly working on repairing their relationship. The two rappers have had a complicated relationship throughout their time in the music industry, but Jay-Z explained in a recent interview that despite their issues there has always been a lot of love there.

One of the more recent displays of beef between the two was in 2016 when Kanye ranted about Jay-Z and Beyonce at a Sacramento concert. Jay-Z then spoke back on the 4:44 song “Kill Jay Z.” He expressed that Kanye’s decision to bring his wife and daughter into the conversation is what really bothered him at that point. That was around that time that Kanye ended up being hospitalized for what was called “psychological issues.”

Jay-Z went on to explain that the two have a competitive brother-like relationship, so while they have the respect they also have issues. He also spoke out about the need to communicate and having perspective about the hopefully short-lived beef.

“Hopefully when we’re 89 we look at this six months or whatever time and we laugh at that. You know what I’m saying? There’s gonna be complications in the relationship that we have to get through. And the only way to get through that is we sit down and have a dialogue and say, ‘These are the things that I’m uncomfortable with. These are the things that are unacceptable to me. This is what I feel.’ I’m sure he feels that I’ve done things to him as well; I’m not a perfect human being by no stretch.”

Jay-Z also went on to share that he found a great therapist which has allowed him to work through the issues that led to his cheating on Beyonce. He talked about having a new perspective about the connectedness of emotions and how one person’s response has a lot to do with their own issues. He explained that when going through hard things he shut down emotionally which directly played into his relationships with women.

He admitted that both of them working out their marital issues through their music was therapy on one level but that listening to each other’s songs on the topic was “very, very uncomfortable.”