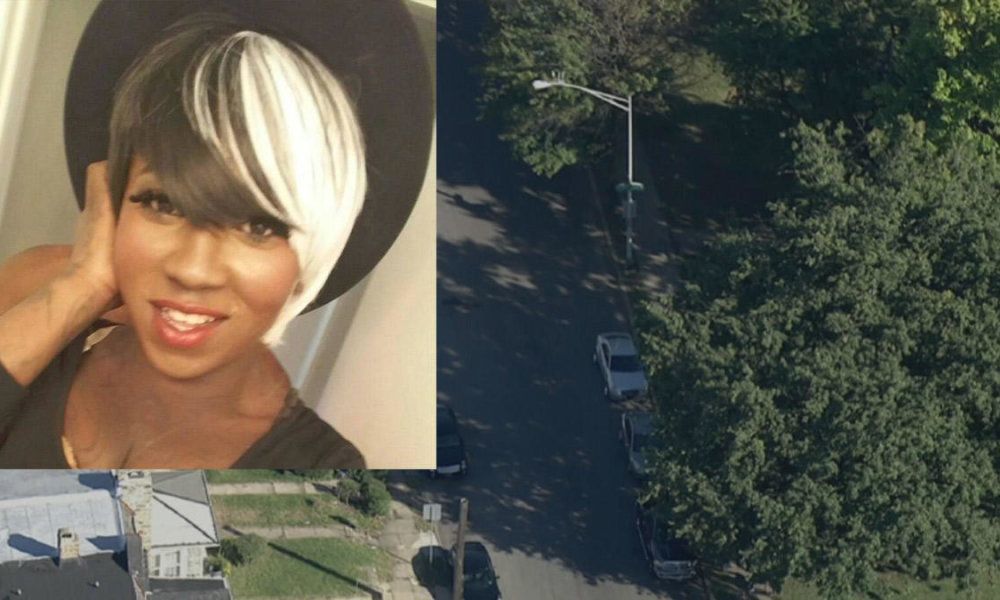 A transgender woman was reportedly beaten and murdered outside of Temple University in Philadelphia, PA, early Tuesday morning.

Kiesha Jenkins, 22, was allegedly jumped by five or six men after exiting a car at about 2:30 am yesterday, in West Philadelphia.

It’s rumored that Ms. Jenkins did not know any of her attackers. She was beaten by the men before being shot twice in the back by one of her assailants.

The university student was rushed to a nearby hospital following the attack, but was pronounced dead on arrival.

As of today, Philadelphia police have not yet determined a motive in the crime. “We don’t know if it’s potentially a hate crime, or a robbery – we really don’t know. It’s too early in the investigation.” The police are asking for the public’s help in finding Kiesha’s attackers.

Investigators are also trying to locate the driver of the car that Jenkins was riding in before she was killed. The car had dropped her off in an area that was far from her home in North Philadelphia, and was not on the scene by the time police arrived.

Jenkins is remembered by friends and family as bubbly and outgoing, an “energetic spirit.” One friend noted, “She had her witty ways. She was wild in a good way. You wanted to be around her.”

According to statistics gathered by the National Coalition of Anti-Violence Programs, an LGBT advocacy group, 21 transgender or gender nonconforming people, including Jenkins, have been killed in the United States this year, up from 14 in 2012 and 12 in 2013.

Jenkins is the second transgender woman to be killed in Philadelphia in 2015.

Our thoughts and prayers go out to Kiesha Jenkins’ family and friends following this awful crime. We’re wondering if the transgender community in Hollywood will speak out about this horrific incident.

Leave your thoughts/comments below.