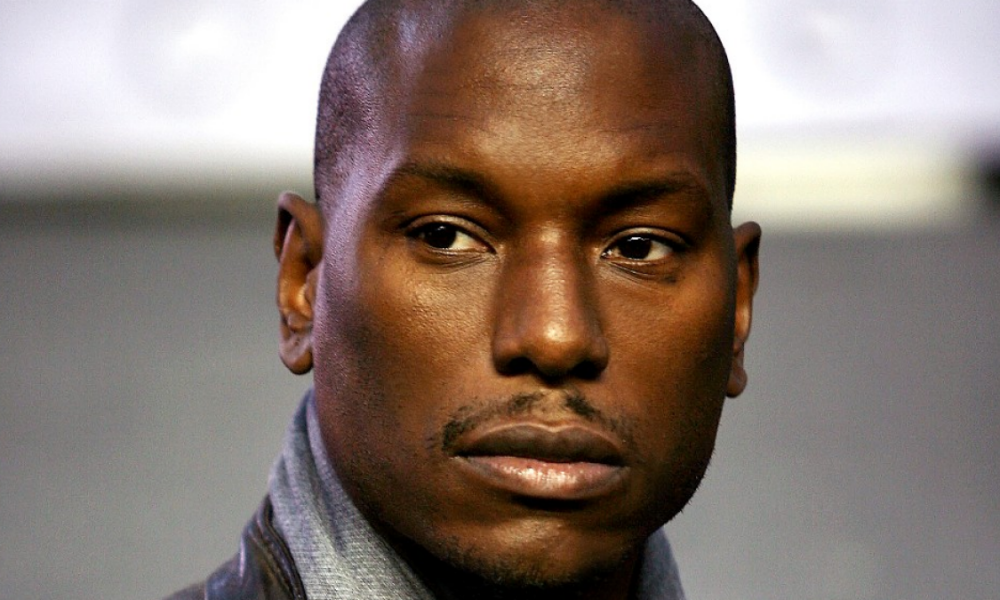 Tyrese Gibson has threatened to quit the Fast and the Furious franchise. Tyrese seems to be in a beef of sorts with his costar in the film Dwayne “The Rock” Johnson.

Tyrese has been posting a lot of his thoughts on social media lately, and the story is a bit complex to follow but here’s what we know. Tyrese posted a photo with a caption describing his potential exit.

“I’m sorry to announce that if Dewayne [sic] is in Fast9 there will no more Roman Peirce [sic]. You mess with family and my daughters survival I mess with yours……… close your eyes dude you’re a ‘Clown.'”

Tyrese is currently in the midst of a custody battle over his daughter. He further explained what sounds like he’s not happy that Dwayne accepted a different role. Some people are thinking that this is a Fast spin-off due out in 2019 that is based around Dwayne’s character.

“I was just mad that he was ‘pitched’ an idea privately and said yes to it without thinking of what I’m dealing with personally. I’m almost broke paying legal fees and is doing what we committed to doing for the #FastFans and #FastFamily cause the fast is tradition it’s not just another movie. Fast was created to COUNTER images of racism to counter that WE ARE NOT ONE RACE.”

Tyrese has posted other videos saying that he’s fine despite the high emotion that he’s been expressing. Dwayne has not yet responded to comments about the situation.