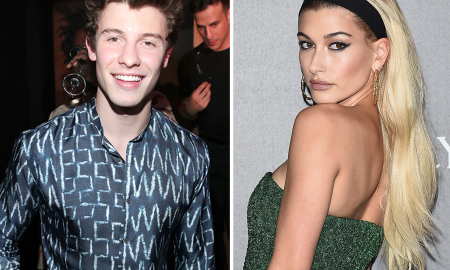 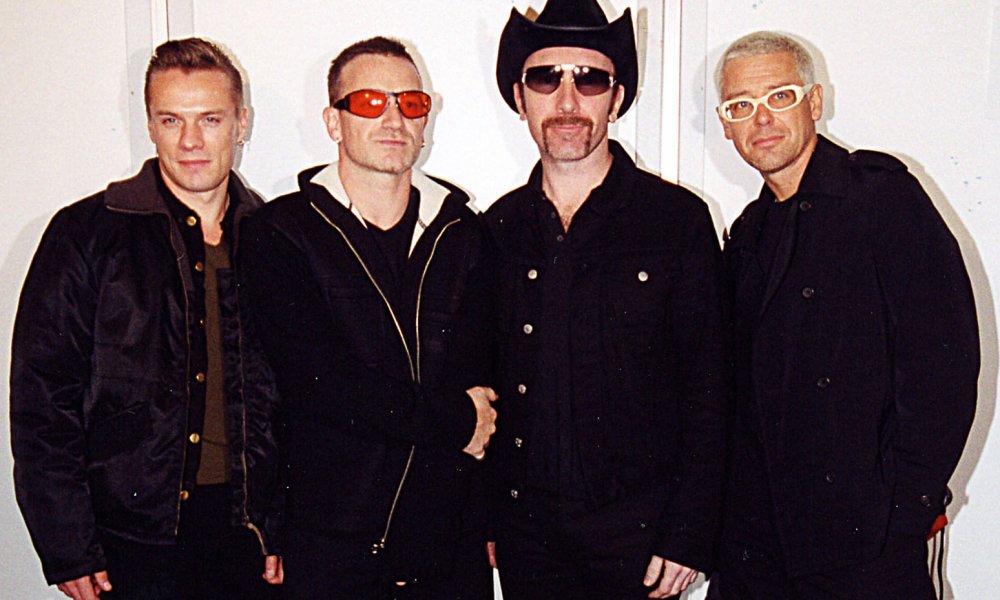 U2 is currently on their Joshua Tree 2017 tour, but have announced their plans for the 2018 North American leg of their Experience + Innocence Tour. The 2018 tour will be a continuation of the Innocence + Experience Tour which took place in 2015.

The 2018 tour will begin May 2 in Tulsa, Oklahoma. Fifteen stops later it will finish up at June 29 in Newark, New Jersey. Each tour ticket purchased will also get fans a copy of U2’s new album Songs of Experience.

Songs of Experience includes some previously released songs. Their 14th studio album will be officially released on December 1. A preorder of the album will include an instant download of the song “Get Out of Your Own Way”.

The cover of the album features band members’ teenage children Eli Hewson and Sian Evan. The photo was shot by the band’s visual collaborator Anton Corbijn.

Pre-order #U2SongsofExperience & hear Get Out Of Your Own Way. Tour opens in US in May. Register as Verified Fan. https://t.co/2RefIMUGp0 pic.twitter.com/TyaESstqh6

Tickets for the tour will go on sale Monday, November 20 through Ticketmaster.