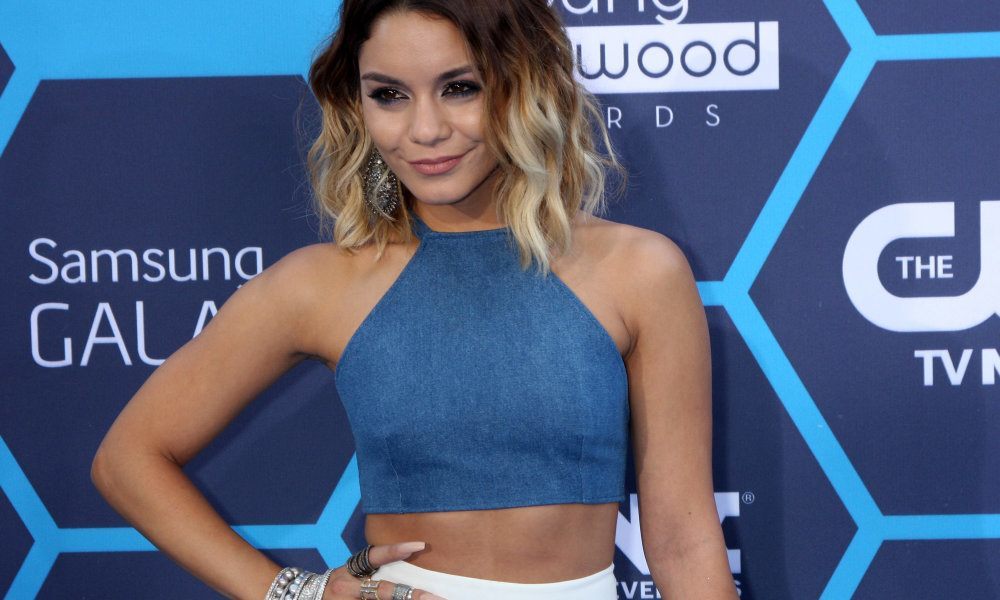 Vanessa Hudgens lost her father from stage four cancer on Saturday, just a day before she was set to star as Rizzo in Grease Live. Like a truly inspirational professional, she not only didn’t skip a beat in her performance but she really made a huge leap in her career.

The Grease Live show was shot live on two different sound stages and 21 sets, and being aired live on Fox, it meant that there was no room for even the slightest error. The cast and crew really pulled it off which was even more commendable given Vanessa’s challenging personal circumstances.

Additionally, Los Angeles (where the show was taped) was having a rare rainstorm…and some of the sound stages were outdoors. There were a few audio glitches on the East coast showing, but it was mostly flawless. The setup seamlessly incorporated the live audience too, and made it a really successful performance.

Vanessa really shined during her emotional solo song, when Rizzo has a pregnancy scare and belts out “There Are Worse Things I Could Do.” The rest of the cast did great as well, including Aaron Tveit (Graceland) as Danny and Julianne Hough (Footloose) as Sandy.

This was Fox’s first foray into the live musical trend, so there aren’t numbers to compare it to on its own network, but it can be compared to NBC’s similar showings. The show pulled in 12.2 million viewers which was higher than NBC’s The Wiz but still a bit lower than The Sound of Music.

Vanessa dedicated her performance to her dad, and Fox paid a tribute to him in the closing credits. She deserves a standing ovation for her superb work regardless, but the fact that she held it together so professionally in the midst of grieving means she is a real pro.