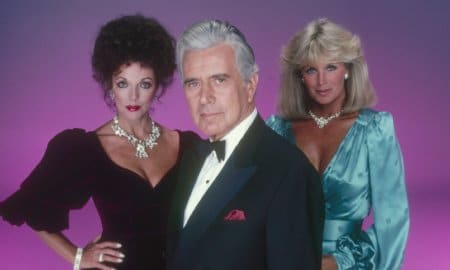 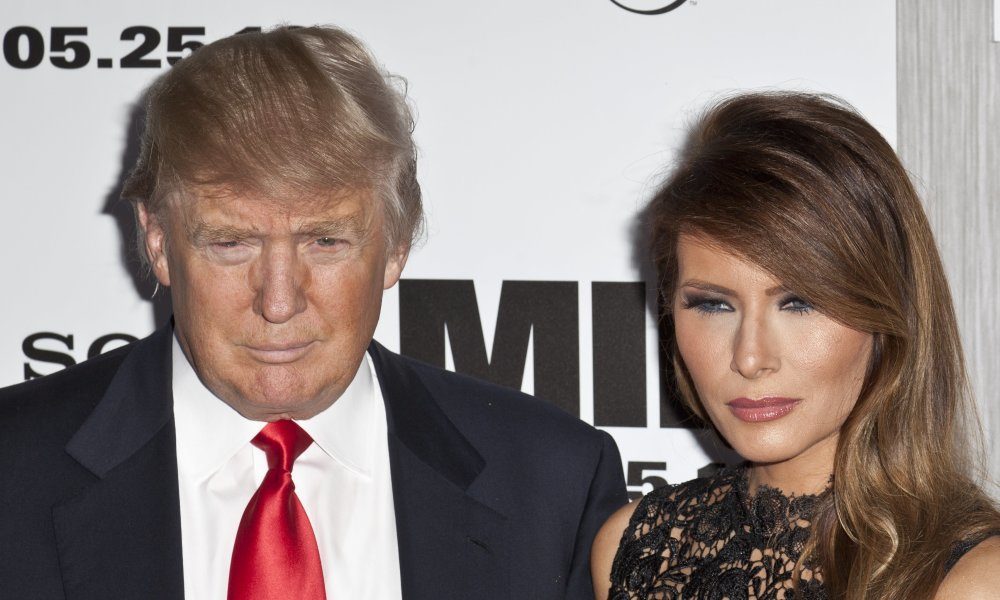 The photo accompanying the article was actually shot in April for GQ, and was reused since both of the magazines are owned by Conde Nast. Photographer Douglas Friedman took the photo of the former model posing as if she was going to dig into a bowl of diamonds for dinner.

This week Mexico’s president tweeted “This morning we told the White House we won’t attend next Tuesday’s meeting with @POTUS.”

“The U.S. has a 60 billion dollar trade deficit with Mexico. It has been a one-sided deal from the beginning of NAFTA with massive numbers…of jobs and companies lost. If Mexico is unwilling to pay for the badly needed wall, then it would be better to cancel the upcoming meeting.”