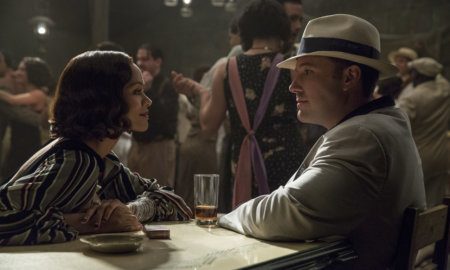 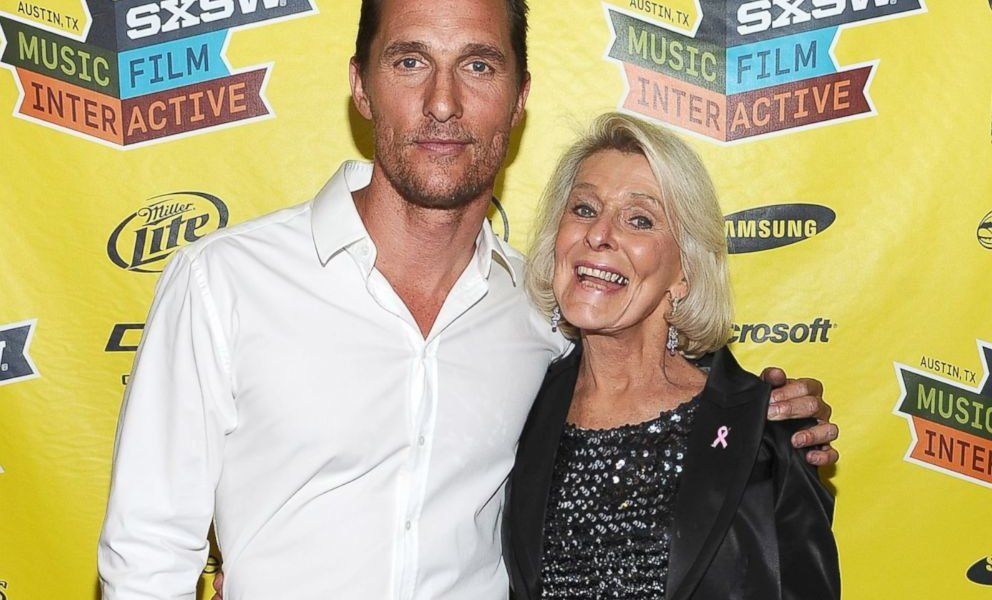 Matthew McConaughey has shared that his mom would be in all of his film’s if she had her way.

“Every single role, she wanted to be in the movie. She’d come to visit me on sets. And she’d always say, ‘Where’s the guy in charge?’ She would always corner him.”

He also said that she went so far as to pitch herself and mimicked her doing so.

“’Listen to this great idea, [a] remake of ‘The Graduate.’ I’m Anne Bancroft. Matthew’s the Dustin Hoffman part.’ She’s still pitching that. No one’s made it yet.”

Matthew’s most recent role of Gold required that the actor gained 47 pounds.

“That was just cheeseburgers and beer. It’s one of the fun things we get to do. When you get a character, you’re always looking for a mental, physical and spiritual commitment. And they don’t all allow commitments like I got to have with Kenny Wells, (his character in the film), but there was a lot to be committed to on all three of those phases with him.”