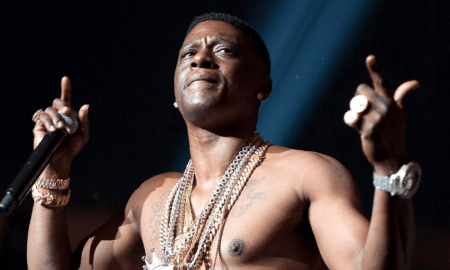 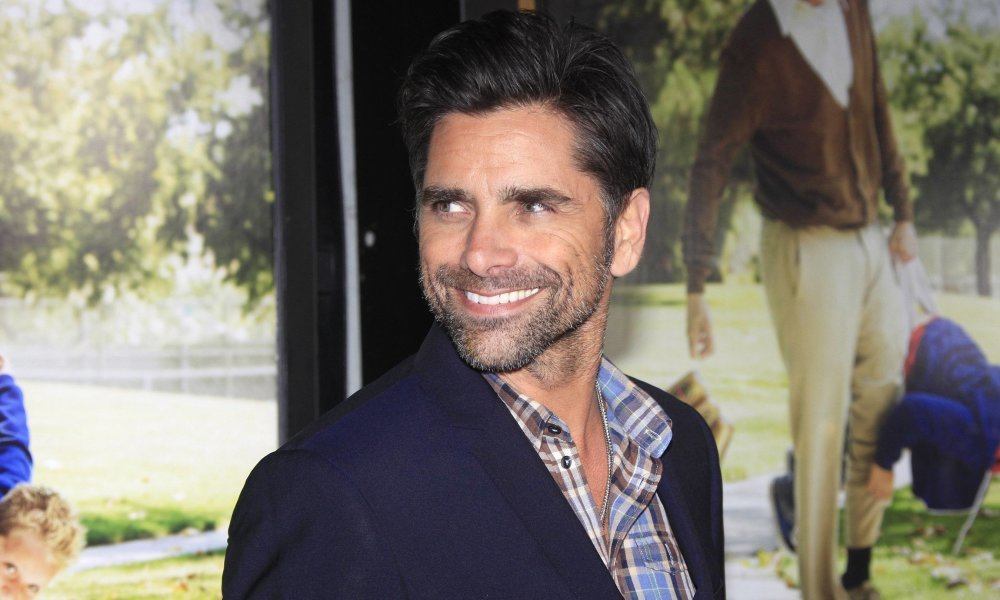 Considering how poorly things could have turned out, John Stamos should consider himself pretty lucky. The Full House actor just received three years of probation as a result of an impaired driving encounter he had with police in June of this year.

On the day in question, Beverly Hills police spotted the celebrity driving erratically. At the time, Stamos was in such bad shape that authorities took him to the hospital, where it was discovered that he was intoxicated on a mixture of GHB and another undisclosed non-narcotic drug. This is the actor’s first DUI offense, which may explain why the judge took it so easy on him. Of course, being the star of two currently running sitcoms — Grandfathered and the Full House reboot, Fuller House — probably played into the verdict.

At the time of his arrest, Stamos quickly entered a 30-day rehab program designed to get him clean again.

In addition to the probation, Stamos has been ordered to visit 52 AA meetings over the course of next year as well as two hours of drug and alcohol addiction counseling.

Stamos, who was not present at the court hearing, can next be seen in his aforementioned TV shows.