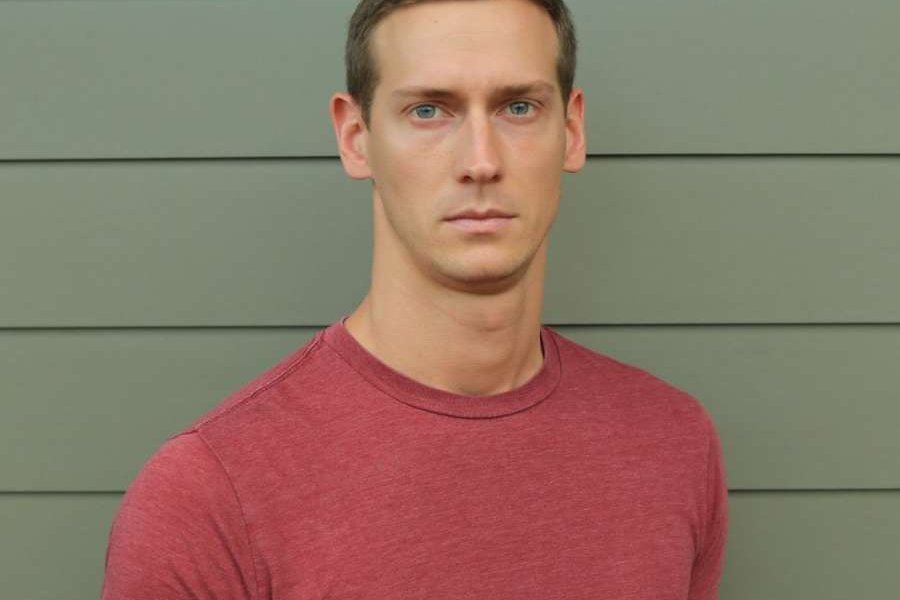 A Walking Dead stuntman has died after experiencing “serious injuries” on set. John Bernecker was 33 at the time of his death.

The accident occurred during shooting for the eighth season which is taking place in Atlanta. John reportedly fell 20 feet and landed on the pavement. Production was halted as we was taken to the hospital. The coroner announced him dead due to injuries from blunt force trauma.

A statement was released from SAG-AFTRA after the incident.

“We have been informed of a serious injury to a SAG-AFTRA member on the set of The Walking Dead and are investigating the situation. As always, the safety and security of our members and others on set is of crucial concern to us and we are focused on this in our investigation. Our thoughts and prayers are with the performer and his family.”