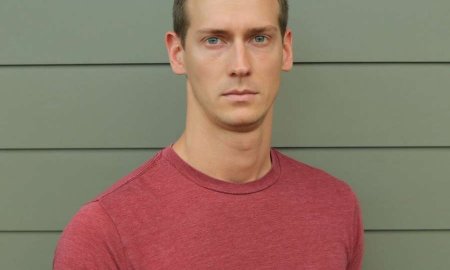 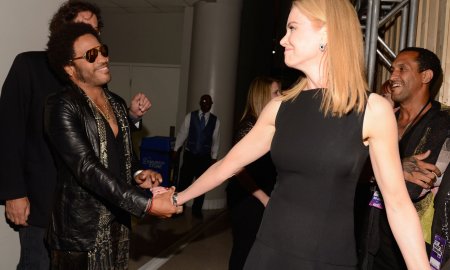 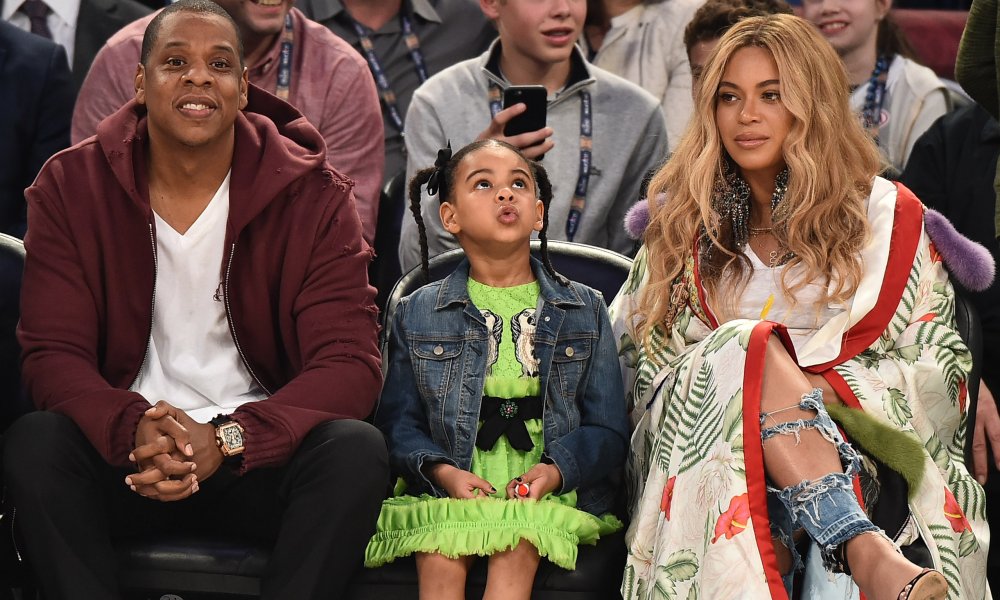 Beyonce has officially shared the first photo of her twins as well as shared their names, Sir and Rumi. It has already been a month since their birth.

The name comes from the 13th-century Sufi poet whose work is still regularly quoted today. He was considered very ahead of his time and focused on a lot of mystical content.

Also this week Beyonce and Jay-Z stepped out together for a listening party of Vic Mensa’s debut album The Autobiography. The two hung out in a roped off section of the party and left after about an hour with security guards escorting them out.