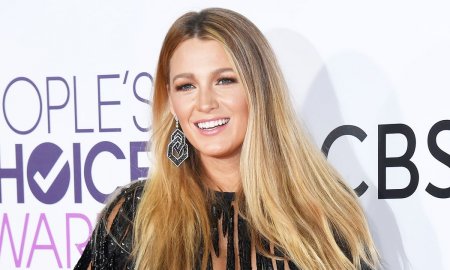 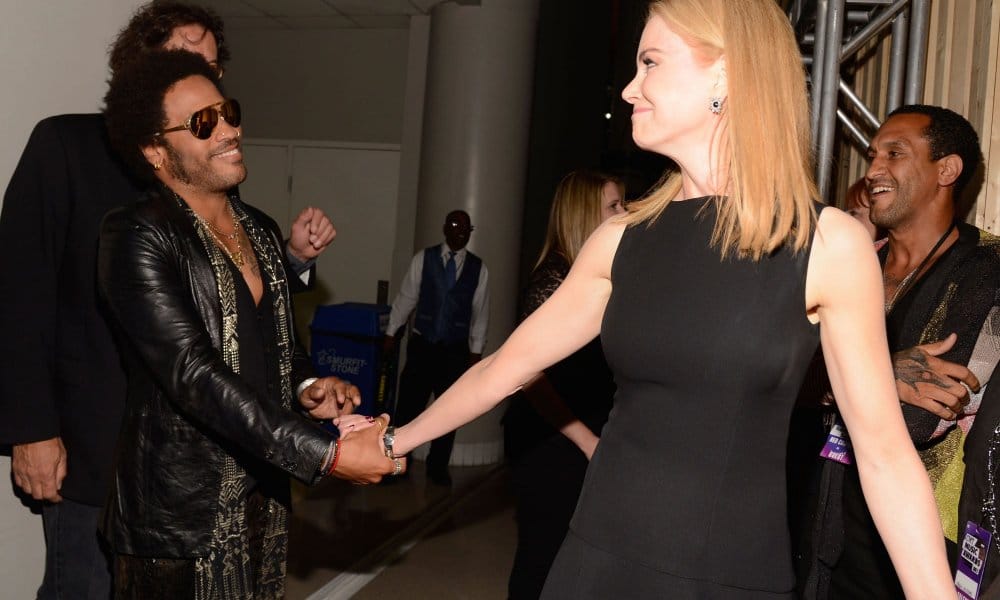 Nicole Kidman recently shared that at one point in time she was engaged to Lenny Kravitz. Nicole is currently working on the HBO show Big Little Lies and she explained that she has known co-star Zoe Kravitz for years.

“Well, I knew Zoë because I was engaged to her father. It’s all in the family!. I love Lenny; he’s a great guy.”

Nicole was engaged to Lenny after her divorce from Tom Cruise and before she ended up with Keith Urban. In 2007 she spoke out about why the secret engagement didn’t work out.

“It just wasn’t right. I wasn’t ready. We weren’t ready.”

Nicole went on to say that taking on the role in Big Little Lies was quite the emotional commitment.

“I was quite traumatized after [filming] because we would shoot [the violent scenes] repeatedly. I was emotionally and physically traumatized. I’d come back and I’d need Keith to hold me, just to feel soothed. I think it worked on my psyche in a way that I didn’t quite realize.”