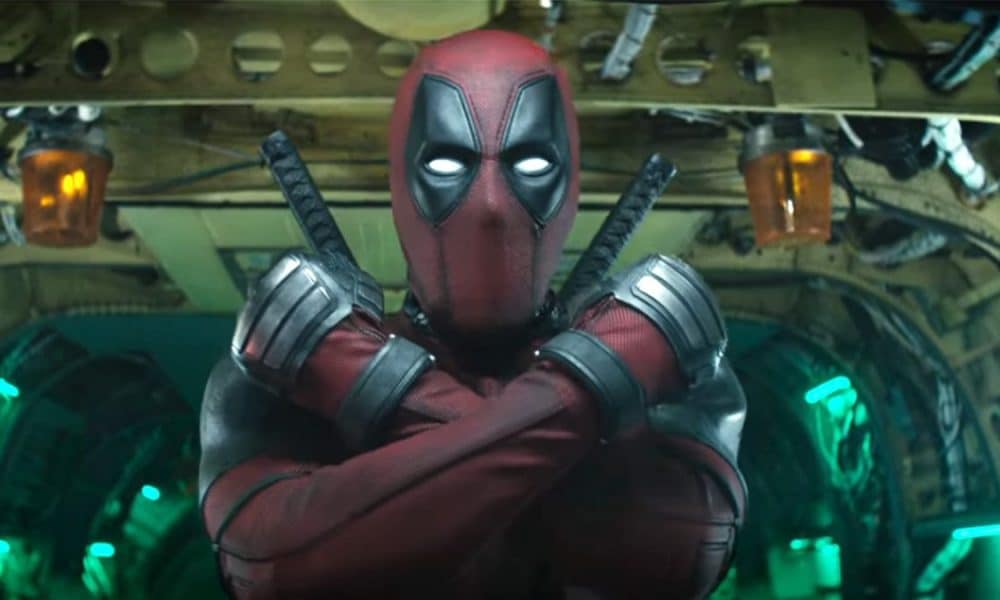 Over the weekend, Deadpool 2 managed to topple box office (ahem) juggernaut Avengers: Infinity War, scooping up $125 million and assuring a future for the burgeoning X-Force franchise. In the tradition of Marvel movies everywhere, though, some of the most surprising moments in Deadpool 2 come after a brief credits sequence.

If you got up and headed out (or you didn’t understand what went down), here’s what happened:

Once he and his newfound family walk confidently off into the sunset, Deadpool heads back to the X-Mansion to get Negasonic Teenage Warhead (Brianna Hildebrand) and her girlfriend Yukio (Shioli Kutsuna) to repair Cable’s time travel device. Rather than use this power to return Cable to his own time (and his family), Wade decides to put to rest a few of his personal demons.

First thing’s first, he jumps back to the moment when Vanessa died and saves her life. Then, he saves poor Peter while letting the other members of his ill-fated X-Force to rot in their graves (even Brad Pitt). Once he’s fixed up the second film, however, Wade Wilson decides he’s not done.

That’s where the Deadpool 2 post-credits scene gets fantastic.

If you happened to miss 2009’s X-Men Origins: Wolverine, consider yourself lucky. Everyone else had to endure the first onscreen appearance of Wade Wilson as played by Ryan Reynolds. The Deadpool that appeared in that turd of a movie was a far cry from the charming nitwit who is front and center these days. That’s why it’s probably for the best that Deadpool popped back in time to that first awful appearance when Wade Wilson looked like this …

Why Deadpool in X-Men Origins: Wolverine Was An Abomination, According to Weapon XI Actor https://t.co/III16gj48t pic.twitter.com/MQRLxCwtRx

… and put a bullet in the abomination’s head. From there, it’s a short trip to the home of Ryan Reynolds just as the actor is smiling over the script for Green Lantern. A little blood on the page and the timelines are all cleaned up.

Nice, tidy, and ready for a whole new universe.