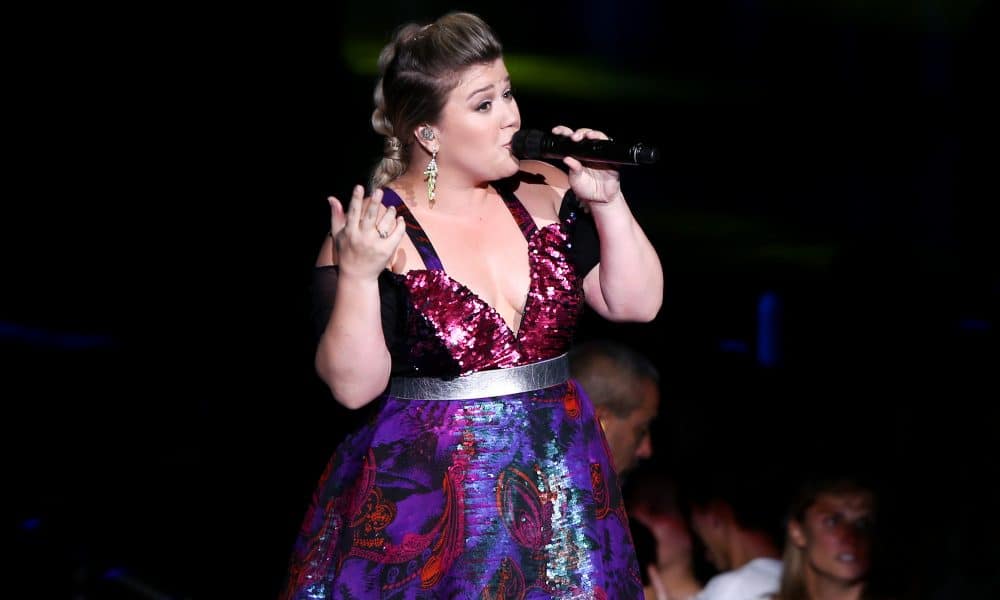 The 2018 Billboard Awards will be taking place this coming Sunday, May 18, and there are a few different things to look forward to. The three-hour ceremony will be hosted by Kelly Clarkson, who has never hosted an awards show before. The Voice coach has been making jokes about the opportunity.

Are you guys ready for the @bbmas this Sunday?! #BBMAs – TEAM KC

“To prepare for hosting the Billboard Music Awards, I already have 20 costume changes planned. I will be flying in like my girl P!nk, and calling Amy Schumer and Sarah Silverman for jokes. Well, or I’m just gonna show up and celebrate my favorite artists and get to know a few more. Yeah, maybe I’ll go with that plan. I’m terrified-slash-excited. I literally went from saying no to even presenting awards, to this. I keep telling people it’ll at least be funny to laugh at.”

Major nominees this year include Kendrick Lamar, Bruno Mars, and Ed Sheeran, all of which have been nominated for 15 awards each. Other significant nominees are Post Malone with 13, Imagine Dragons with 11, Drake with nine, and both Justin Bieber and Cardi B with eight.

Janet Jackson will not only be receiving the Icon Award at the show, but she will also be doing her first TV performance in nine years. Past recipients of the award include artists like Prince, Stevie Wonder, Celine Dion, and Jennifer Lopez.

Other scheduled performers include John Legend, Christina Aguilera, Demi Lovato, and Ariana Grande. Aguilera and Lovato will be performing their duet “Fall in Line,” a single off Aguilera’s upcoming album Liberation. Ed Sheeran will also be performing but he won’t be live on stage. Sheeran will be in Dublin, Ireland during the show, so his performance will be sent over by satellite.

The Billboard Awards will be aired live from the MGM Grand Garden Arena in Las Vegas at 8 PM ET Sunday on NBC.