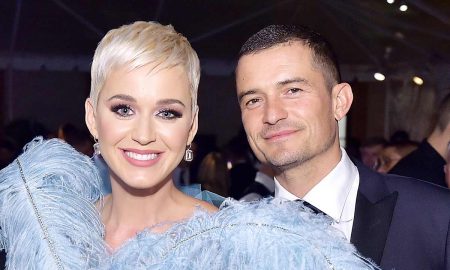 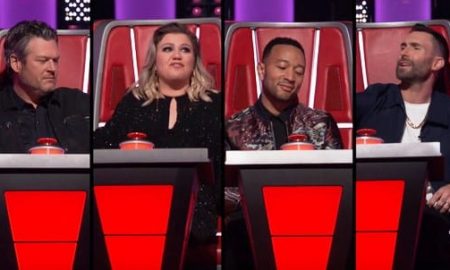 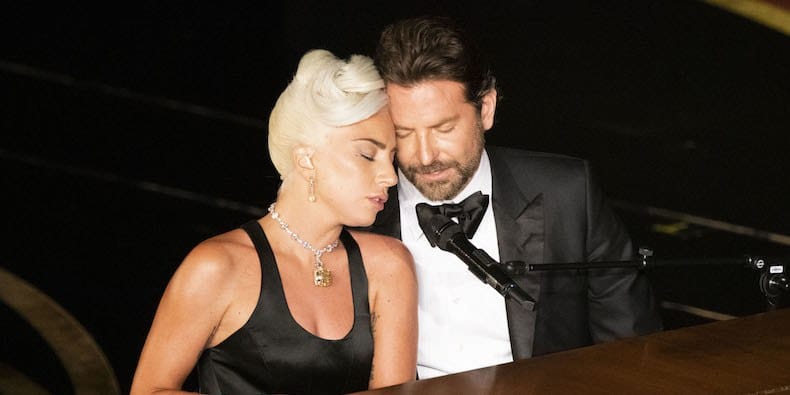 Rumors have been flying that Bradley Cooper and Lady Gaga are more than ‘just friends’ ever since the attractive pair starred in last year’s award-winning drama, A Star Is Born.

After they performed a steamy rendition of their hit, Shallow, at the Oscar’s on Sunday night, ex-Spice Girl Mel B said she’d be “uncomfortable” if she were Bradley Cooper’s girlfriend, Victoria’s Secret model Irina Shayk because the chemistry was undeniable. Lady Gaga has also ironically recently split from her fiancé Christian Carino.

Now, Bradley Cooper’s ex-wife, Jennifer Esposito, is weighing in on the romance rumors. Comedian David Spade hilariously commented ‘Is there even a chance these two aren’t sleeping together?’ and Esposito merely commented “ha.” Major shade or what?!

The pair were married for five months before filing for divorce in May 2007. In her 2014 memoir, Jennifer’s Way, Esposito referred to the actor as a “master manipulator.”