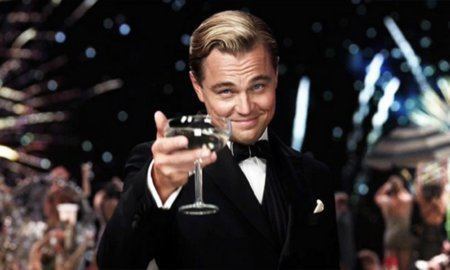 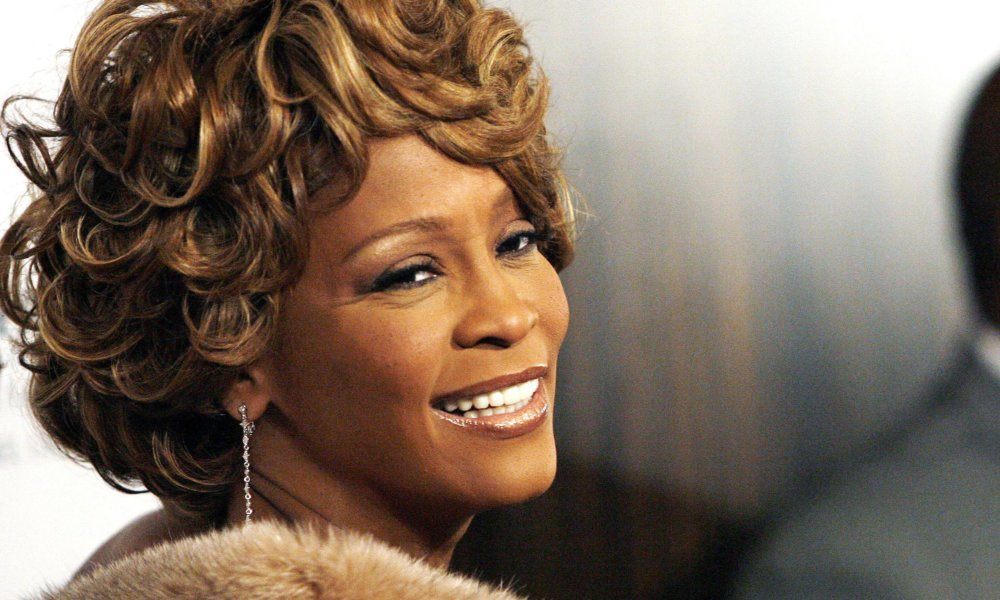 Whitney Houston’s hologram was scheduled to do a performance with Christina Aguilera on the season finale of The Voice, but now the late singer’s estate has pulled the appearance.

“After closely viewing the performance, we decided the hologram was not ready to air. We have much respect and appreciation for Christina, and she was absolutely flawless.”

The May 23rd performance was going to showcase the two singing to “I Have Nothing” and “I’m Every Woman” with back up singers on stage.

The statement went on to say:

“We are so appreciative of the opportunity for the Whitney Houston hologram to appear on NBC’s The Voice with a talent pairing as extraordinary as Christina Aguilera and Whitney Houston,” the statement said. “We were looking to deliver a groundbreaking duet performance for the fans of both artists … Holograms are new technology that take time to perfect, and we believe with artists of this iconic caliber, it must be perfect. Whitney’s legacy and her devoted fans deserve perfection.”

Another source said that The Voice ultimately made the decision to pull the duet, but NBC has yet to comment on the matter.