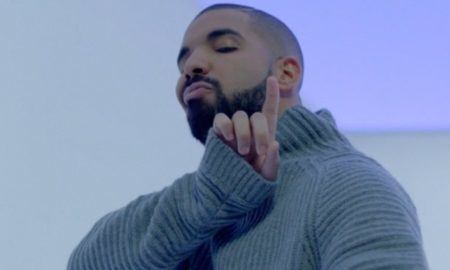 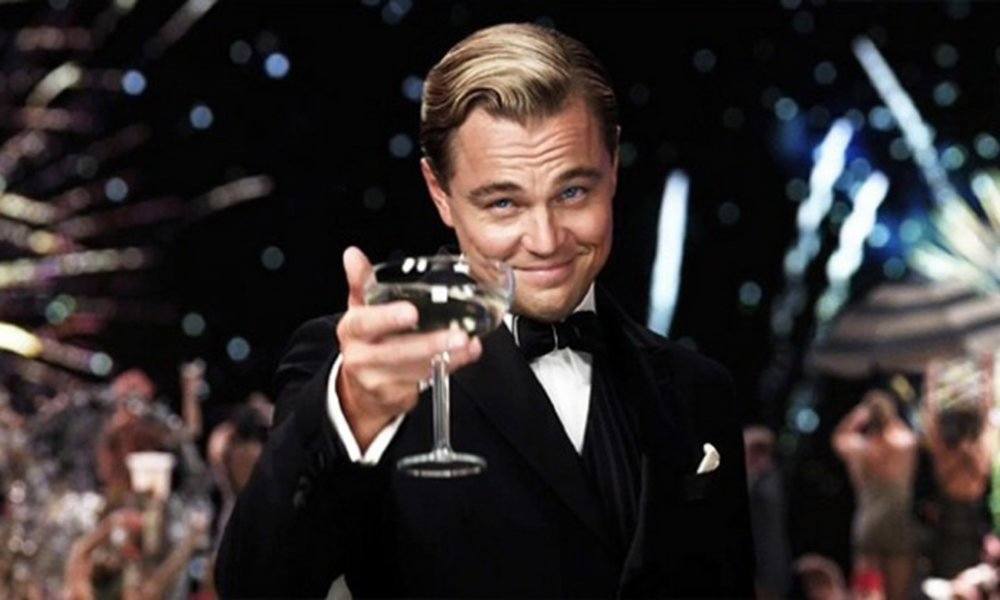 For the right price, you can move in with Leonardo DiCaprio. Well, you can move into his vacation house for a week but he probably won’t be there. The Oscar winner has successfully auctioned off a stay at one of his very own residences in Palm Springs.

The auction took place at Cannes for amfAR’s 23rd annual Cinema Against AIDS event, and the winning bidder put down about $336,000 for the opportunity. Because it raised so much money, he got to put down another week which went for about half that.

The trip can accommodate up to 12 people staying in the house, and the rest of it is pretty open besides having to abide by Leo’s “house rules.” Intriguing, wonder what those might be?

Of course the auction does not actually include Leo with the home, but pretending to live like him on a Palm Springs getaway sounds pretty good whether he’s around or not.

Besides coughing up the cash, the winning bidder just has to figure out how to choose which friends to take along on the trip. No pressure.