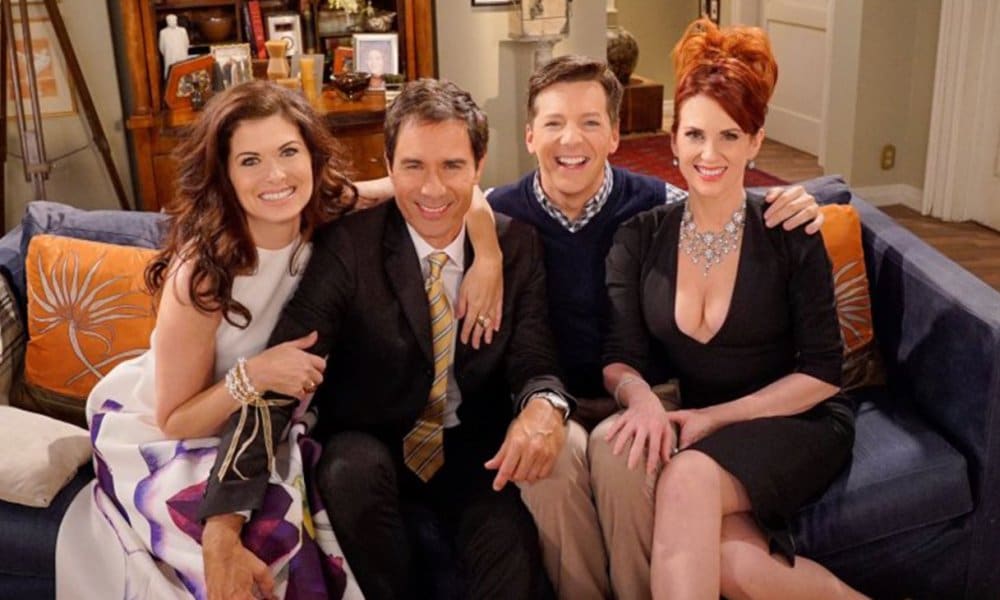 The Will and Grace revival has been renewed for a second season on NBC before the first season has even begun. The network also ordered four more episodes for the first season.

The revival will be bringing back a lot of the original cast and crew. Actors Debra Messing, Eric McCormack, Megan Mullally, and Sean Hayes will be back, as well as creators David Kohan and Max Mutchnick as showrunners and executive producer James Burrows as director.

Max also shared that they’re in the process of looking for a place to stream the original Will and Grace episodes.