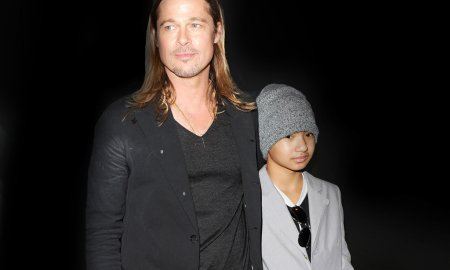 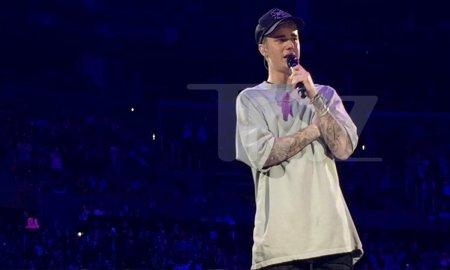 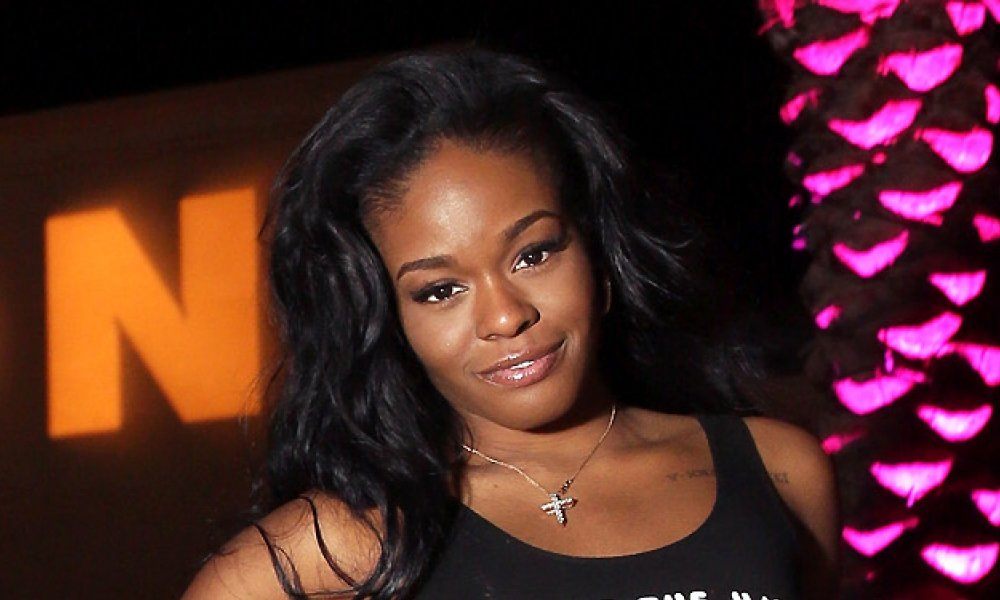 Azealia Banks seems to think that an apology is in order, after the alleged incident that occurred when she attended a dinner party of Russell Crowe’s at the Beverly Hills Hotel, despite the fact that all of the witnesses from the night are refuting her version of the story.

Azealia claims that Russell was verbally abusive with her, but the witnesses say it was just the opposite. A source explained, “Per all of the witnesses, her erratic behavior and abusive language scared everyone there. No one called her the N-word. She was yelling the N-word at everyone else.”

Russell reportedly had to drag Azealia out of the room when she started acting up. Since the incident however, Azealia decided to file a police report because she didn’t feel like he showed the proper “remorse and compassion” that the incident required.

“I want him to take accountability for his actions. I believe that Russell is a damaged man and I hope the prospect of legal action will force him seek help in overcoming his personal demons.”

The Beverly Hills Police Department has confirmed that a report has been filed, but is not yet speaking on the details of it.