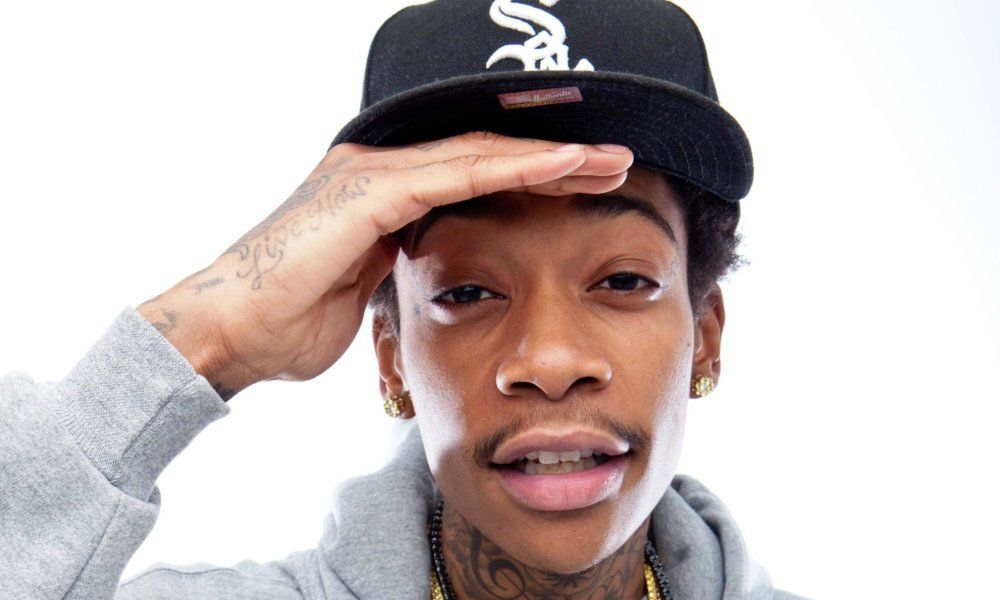 Wiz Khalifa is suing his former manager as well as Rostrum Records over an unfair deal. In 2004 Wiz started working with manager Benjy Grinberg and then was shortly thereafter signed to his label. In 2014 Wiz dropped Benjy, but has continued to work with Rostrum Records which Wiz is now saying was negotiated without his best interests in mind.

The deal is reportedly a “360 deal,” and in filing a lawsuit Wiz is hoping to be released from the contract. The lawsuit alleges that Benjy and Rostrum were “faithless fiduciaries in direct contravention of their obligations to him.”

Alex Weingarten, the attorney working on the case said:

“An artist’s most trusted advisor is his or her personal manager. Generally, nothing good comes out when the manager decides to go into business against his artist. Unfortunately, that is the case here.”

Wiz and his attorney are suggesting that Benjy deliberately failed to mention other business options that could have been good for Wiz at this point in his career.

Benjy has responded to the allegations, saying that he was “very disappointed and surprised.”

“To witness an artist turn on you after supporting them for a number of years is very disheartening. This is an egregious lawsuit filled with inaccuracies, yet unfortunately people sometimes resort to these practices as a way of conducting business.”

Wiz is seeking to dissolve his contract with the company and seeking damages of $1 million.