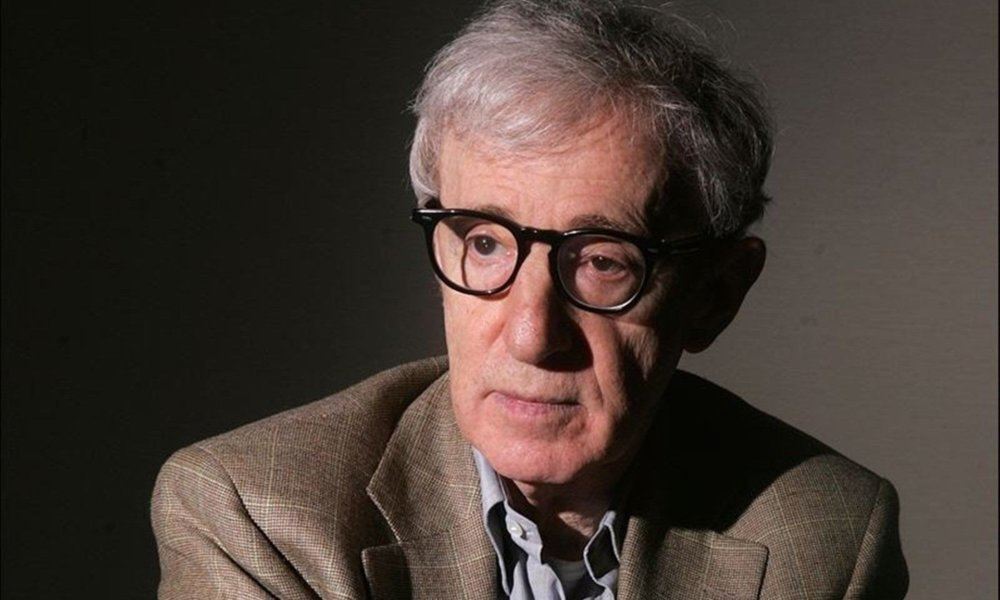 Woody Allen’s estranged son Ronan Farrow recently wrote an op-ed about the filmmaker, where he discussed allegations of sexual abuse against his sister Dylan when she was a child. Woody is now responding to the claims and mentioning that he never reads anything that is written about him.

Woody is currently at the Cannes Film Festival, where he was asked about the situation by inquiring reporters.

The reporter was quick to point out that they were discussing his son, not a random critic, to which he responded: