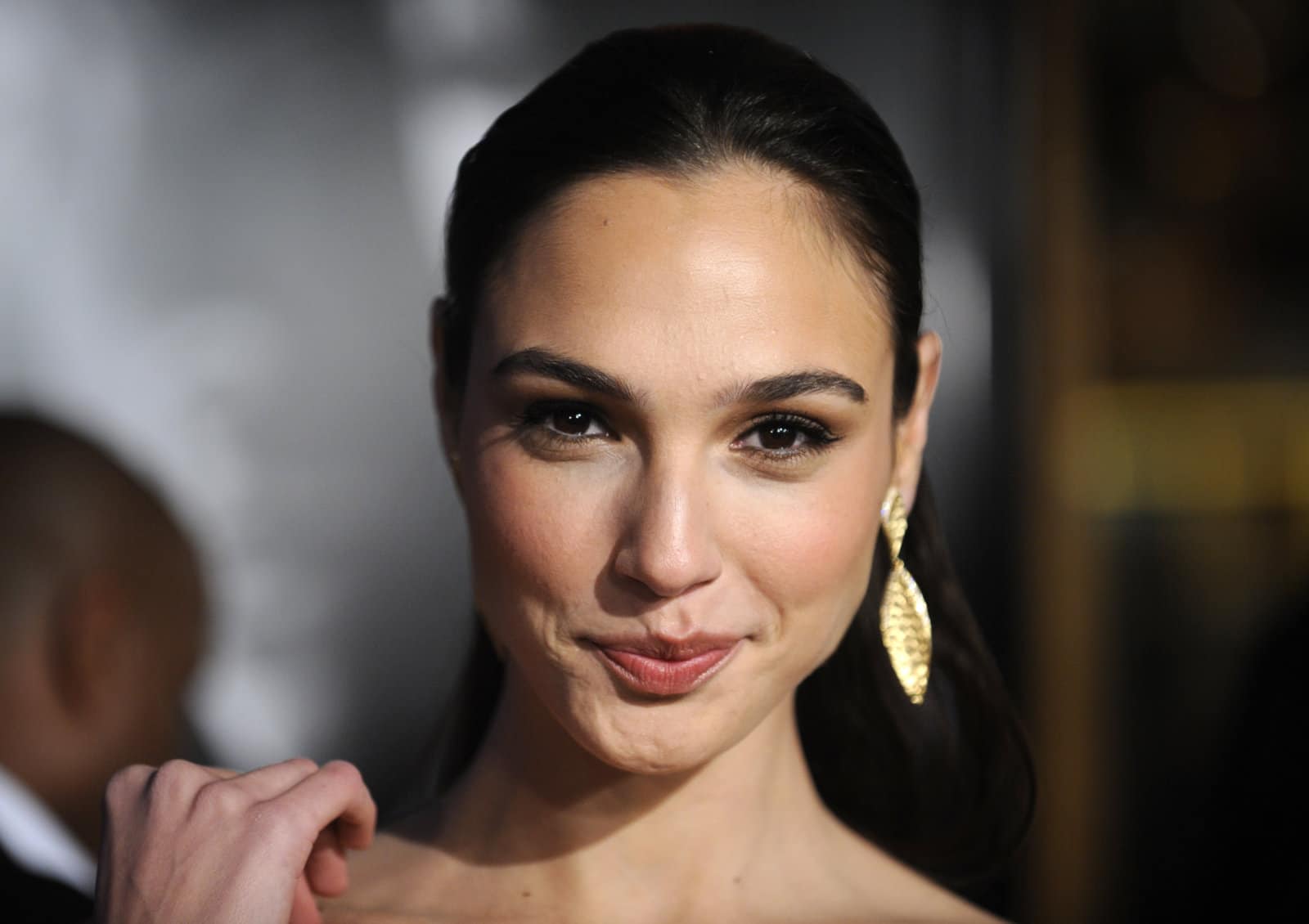 Wyclef Jean has stated that he was mistakenly detained in as a suspect in a robbery case for a short period of time while still at the scene.

The police were called to a West Hollywood gas station after someone reported a wallet stolen at gunpoint and Wyclef’s car seemed to match the description given to the police.

After the police spent some time talking to him they determined that he wasn’t actually a suspect. Wyclef took to Twitter to share his version of the story.

LAPD another case of mistaken identity. Black man with red bandana robbed a gas station as I was in the studio working but im in handcuffs? pic.twitter.com/vjRfJUkooA

I was asked by the police to Put my hands up. Then I was told do not move. I was instantly hand cuffed before being asked to identify myself

He also wrote a statement about the incident.

“I am sure no father wants his sons or daughters to see him in handcuffs especially if he is innocent. As someone who has law enforcers in my family, I was appalled by the behavior of the LAPD.”