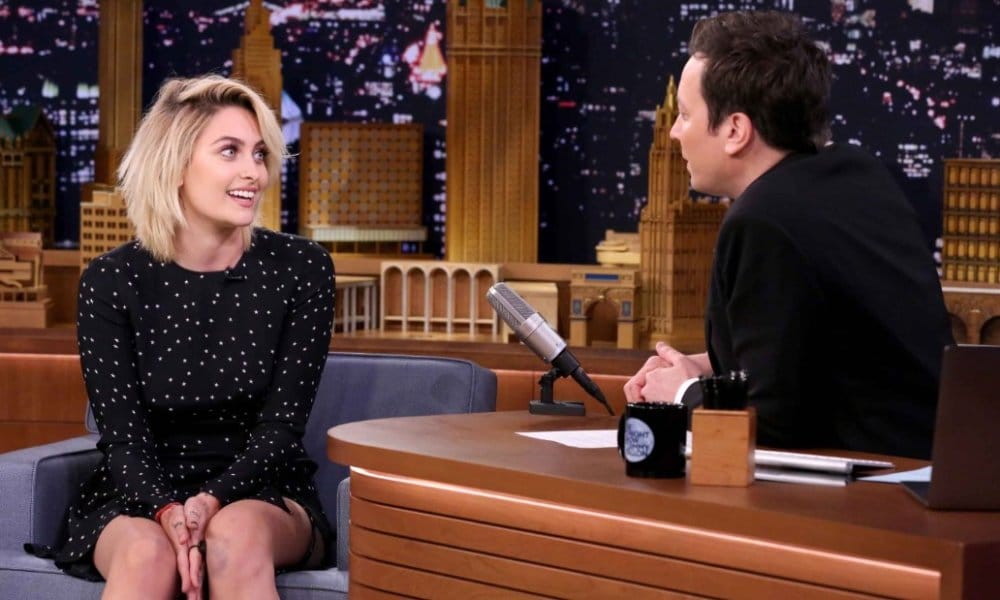 Paris Jackson has given her first late night interview after appearing on the Tonight Show with Jimmy Fallon.

The 18-year-old spoke out about the current state of her career as well as her dreams as a child.

“I originally wanted to be an astronaut when I was a kid. Then I had this huge fear of black holes because my brother learned a bunch of stuff about it, and he’s like, ‘Oh, yeah, if you go into one you’re never coming back.'”

These days she’s modeling as well as doing some acting after guest starring on the Fox drama Star.

“I’ve been taking [acting] classes since I was 13, and I enjoy it a lot. Now that I’m actually doing it I got bit by the bug.”