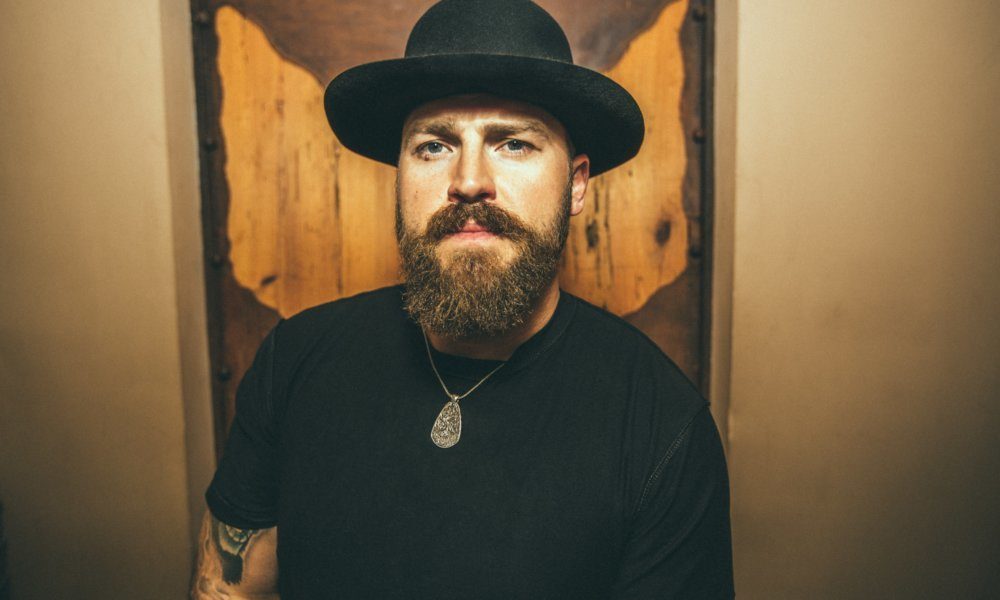 Country singer Zac Brown has been linked with a drug bust that took place at the Four Seasons in Palm Beach Florida last week.

According to police reports, the cops were called to check out a suspicious vehicle that was parked outside of the hotel, where they ended up finding 35 small bags of cocaine. Upon arresting the man, he told them that he was also with two women who were inside the hotel.

The police then found nine people partying in their hotel room, and one of those people was reportedly Zac. There were strippers present who had both cash and condoms on them. Three of the people in the room were arrested at that point for drug possession.

As far as Zac’s involvement in the situation it’s hard to say.

Supposedly Zac was out with a friend and was unaware of what he was getting into when he headed to the hotel room, and he was only there for ten minutes before the cops came in and made their bust. According to TMZ, a source close to Zac said the cops were starstruck by the musician and offered to leave his name out of the proceedings.

Additionally it was reported that Zac had prescription pills on him, and some of the pills did not match the label of the pill bottle so he was asked to show proof of prescription, which he later did. The painkillers were prescribed to him following a minor surgery.

The Georgia-born Zac Brown Band is known for songs like “Beautiful Drug,” “Chicken Fried” and “Homegrown,” and have won 3 Grammys.