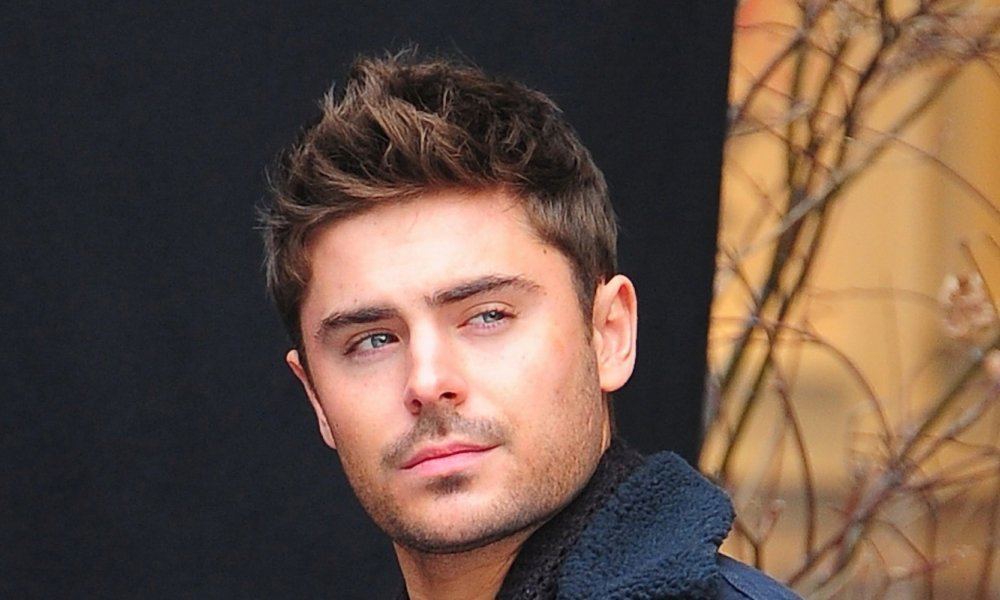 Zac Efron is on the May cover of Men’s Fitness, where he’s showing off some seriously toned arms clutching a football. Inside the magazine he discusses things like his diet, and also how sometimes he wants to kick his own ass.

On speaking of his image in the industry he says:

“I step back and look at myself and I still want to kick that guy’s ass sometimes. Like, f-ck that guy. He’s done some kind of cool things with some cool people—he did that one thing [Neighbors] that was funny—but, I mean, he’s still just that fucking kid from [High School Musical].”

A little harsh, but you can see where he’s coming from. He then went on to discuss his body and optimal fitness levels.

And for anyone who’s interested in getting lean and fit like Zac, he makes it sounds pretty easy.

“After a while your body stops craving junk food and you look forward to these meals. There’s this trigger that happens after two or three weeks of dieting and eating healthy food, where your body switches its primary energy source from burning mainly carbohydrates to burning fat. And when it switches over, all your cravings change. You go, ‘Holy cow, I want kale and vinaigrette shredded with beets and a little bit of sweet potato!’”

Zac has also embraced a life of sobriety which he touched on this week in an interview with Elle.

“What I found is structure. That led me to a balance of opposites: You get out of life what you put in.”