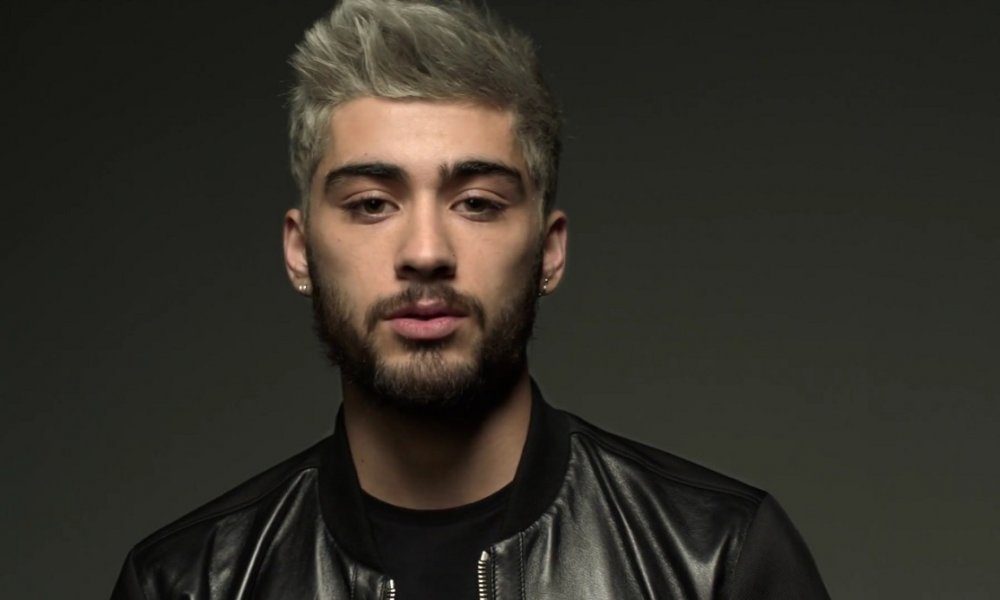 Zayn Malik has been quite open about his struggles with anxiety since he left One Direction and started out on his solo music career. Now the singer is opening up about the fact that he was suffering from an eating disorder.

“When I look back at images of myself from around November 2014, before the final tour, I can see how ill I was. Something I’ve never talked about in public before, but which I have come to terms with since leaving the band, is that I was suffering from an eating disorder.

“It wasn’t as though I had any concerns about my weight or anything like that. I’d just go for days—sometimes two or three days straight—without eating anything at all. It got quite serious, although at the time I didn’t recognize it for what it was.”

The 23-year-old went on to say that he’s feeling “great” now, and that he’s happy to have more control over his solo career than he did while in the band.

“That machine was already going, it was at 100 miles per hour and it was harder to get off that machine. I’m controlling this one.”

His solo album Zayn is out now.