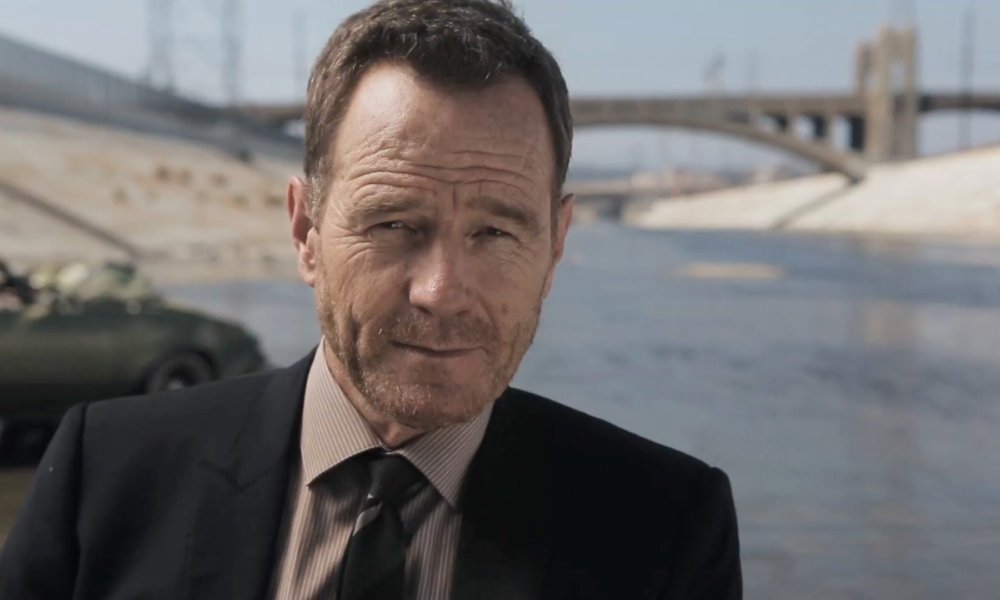 Bryan Cranston is not messing around when it comes to his political opinions. The actor has made it known that if Donald Trump wins the presidential election he will be fleeing the country.

Bryan was asked about his feelings about Trump on a podcast called “The Bestseller Experiment.”

“I would be an expatriate. Absolutely, I would definitely move. It’s not real to me that that would happen. I hope to God it won’t.”

Bryan would however consider playing Donald Trump in a film,

“He’s such a tragic, Shakespearean character. And he’s comedic as well because of the tragedy of this man’s soul. The delusions that he has, the supreme narcissism. But a beautiful character, an amazing character.

“There will be classes taught on this election period. I’m telling you, there will be theatrical productions about Donald Trump because the anomaly that he presented. That being said, for me to play someone like Donald Trump, I would first need to have some time to calm down from him, because I do have a judgment of him and it’s virtually impossible to play someone you have a judgment on because then you’re slanted.”

Playing Donald Trump would not be the first time that he’s taken on such a challenge. Bryan won a Tony Award playing the role of President Lyndon B. Johnson in the Broadway show All the Way.