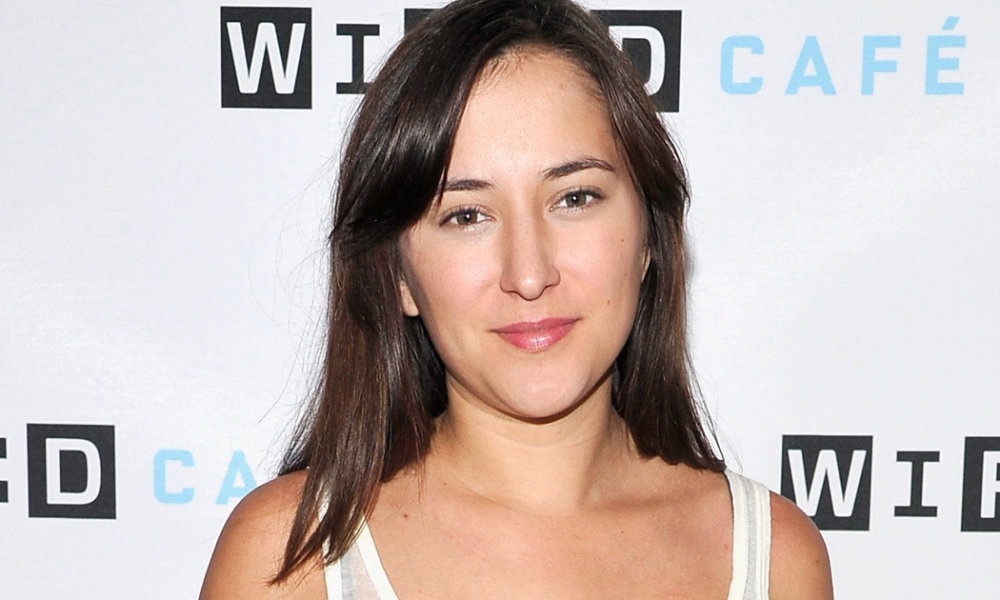 Two years has already passed since Robin William’s untimely death, and his daughter Zelda has been sharing some of her thoughts about her father’s passing. Zelda stopped by Chelsea Handler’s talk show Chelsea to talk about life with and without her dad.

She went on to say that since his death she has been keeping busy, often on her own.

“It was very funny because, for a while, no one would let me do anything. I think there’s that reaction of like, ‘Oh, are you OK?’ And then even if you are OK, they’re like, ‘Well, what’s wrong?’ For awhile, I was just kind of left to my own devices.”

In the past two years Zelda has written twelve scripts, as well as taken roles in both Freeform’s Dead of Summer and Lifetime’s Girl in the Box.

“I’ve been working really hard and it’s been nice because you get to not sit with yourself for too long.”