Connect
To Top
BeautyOctober 22, 2015View All 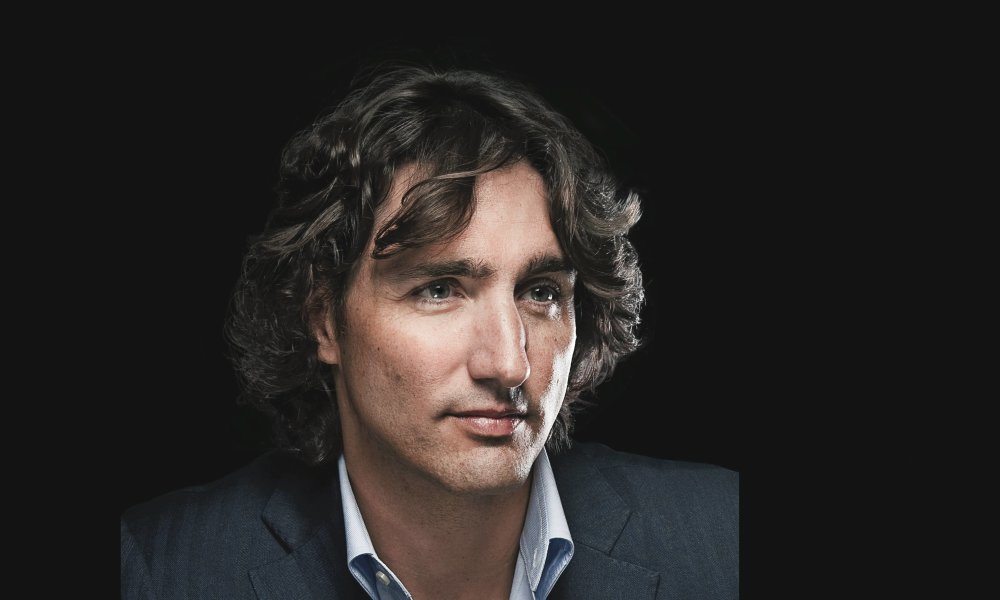 Never mind their policies or party affiliations. If politics was a popularity contest based on looks alone, these guys would have our vote. It’s shallow, we know, but a little eye-candy never hurt anyone, and might just help us sit through those long-winded government speeches. Let’s face it, women leaders are judged on their hairdos and fashion sense all the time. So let’s turn the tables and check out these hottie male politicians from around the world just for fun.

Canada’s recent election created an international buzz not because of of its geopolitical influence, but because the new prime minister is smoking hot! The 43-year-old muscular tattooed hunk continues on the Trudeau dynasty. His father, Pierre Trudeau, lead the country from 1968 to 1984, and so Justin will soon be moving back into his childhood home at 24 Sussex Drive (Canada’s version of the White House). That silky hair. Those bedroom eyes. Oh Canada!