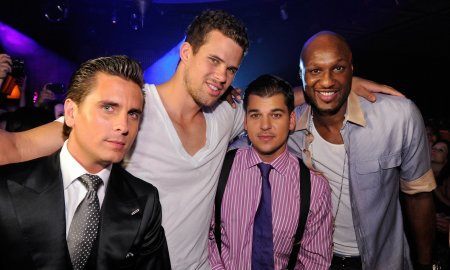 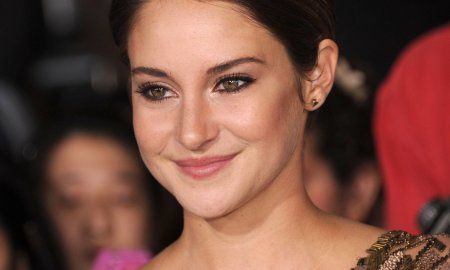 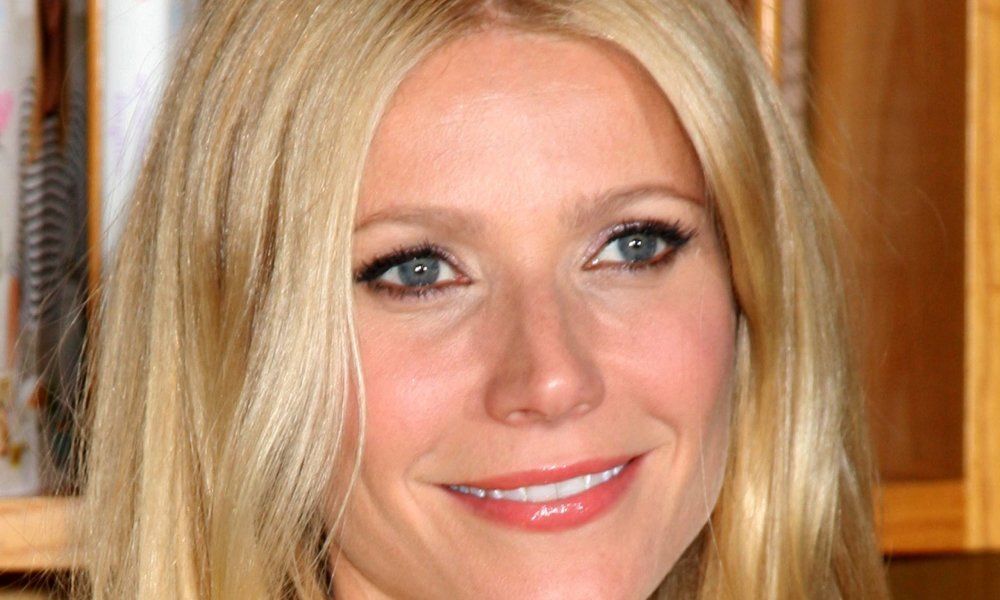 When it comes to inspiration, we tend to look towards celebrities we admire in the media since they’re usually doing something right. Besides things like wanting to know how they become so successful at work, we also want to how they balance being busy, keeping healthy and feeling their best. Here are some of the nightly routines of 15 very successful women. You might find some lifestyle tips you can adopt yourself.

Lauren Conrad managed to turn her reality show stardom from Laguna Beach and The Hills into a profitable business as a designer and blogger. She swears by keeping a to-do list next to the bed…presumably so you can jot down those random thoughts that threaten to disturb your sleep. Sometimes the best ideas spring from the subconscious, so you don’t want to lose those fleeting insights. She also thinks goal setting and taking time to nurture yourself are key. We’d have to agree.

Jaime King is a successful actress and model and is also a mother to two. To keep up with her skincare and general wellness Jaime advocates always sticking with a consistent nightly routine, whether you feel like it or not. “Always wash your face before bed, even if you don’t want to. Don’t be lazy. I don’t care what you’ve consumed that evening — just do it.” Good advice, but sometimes easier said than done.

Arianna Huffington is the brainchild of the Huffington Post and the Editor in Chief at the AOL Huffington Post Media Group. She’s busy to say the least. Arianna notes the importance of getting rid of distractions before bed that disrupt your sleep time…and she learned the lesson of not getting enough sleep the hard way. In her book, Thrive, the former workaholic revealed that she literally collapsed with exhaustion. “I hit my head on my desk. I broke my cheekbone. I had five stitches on my right eye. So I began the journey of rediscovering the value of sleep.”

Supermodel Iman finds sticking with a regular evening routine to be key. She has an end-of-the-day skincare regimen which she follows with girl talk with her daughter Lexi. Then she gets into bed and watches movies with her man (who happens to be David Bowie), and she’s always in bed by 11:30.

Hannah Bronfman is a model, DJ, and the founder of fitness brand HBFit. She works many nights DJing at corporate events, but on her off nights? “Any night that I don’t have something to do I’m cooking. Right now I’m really into plating. I’m such a freak though. I’ll literally pause after every second and take photos to put on Instagram.”

Gwyneth Paltrow is an extremely accomplished actress, mother, and founder of the lifestyle brand GOOP. To keep calm and centered she suggests a good old warm bath for winding down at the end of the day. She told Elle magazine: “I take an Epsom salt bath every night to wind down. I use a lot of organic essential oils on my pressure points.”

The comedian and talk show host Ellen DeGeneres turns to Transcendental Meditation to wind down at the end of the day. TM is a popular meditation practice with a lot of stars, and has been known to reduce ailments like pain and anxiety. Setting aside time to clear your mind, focus within and just breath through the moment helps keep these busy people centered.

Actress Mariska Hargitay founded the Joyful Heart Foundation in her free time, but when she’s not working on that or starring on Law and Order: SVU she puts all her focus on her husband and children. She tries to stick to a regular bedtime, but she’ll relax the lights-out rules a bit to indulge in some extra snuggles or tickle sessions with her little ones.

Sheryl Sandberg is the COO of Facebook and she got there by working extremely hard and taking plenty of chances along the way. Her chosen method of balancing work, life, and kids? Leaving work at 5:30 on the dot so that she gets to spend time with her family at dinner. Sometimes that means going back to work after the kids are asleep…but she always shuts off her phone when her head hits the pillow. Sadly, Sheryl’s husband unexpectedly passed away this year, so she is now juggling single parenthood while grieving along with her job responsibilities.

The former Gossip Girl star Blake Lively went on to found her own online lifestyle brand, Preserve, all while balancing her marriage to Ryan Reynolds and new motherhood. She reportedly can’t end the day without “crunching a few dark chocolate squares.” That’s advice we can get behind. Blake’s online venture may have failed, but we can expect to see more from this go-getter in the future.

Vera Wang is one of the most successful designers out there, and work never really stops. Her key to keeping centered is using the bedroom for a relaxing only zone. “My bedroom is my sanctuary. It’s like a refuge, and it’s where I do a fair amount of designing — at least conceptually if not literally.”

Lena Dunham is both an actress and a writer, so it’s not too surprising that she keeps her bedside table stocked with books to read, as she puts it, “in various states of having-been-read-ness.” Reading in bed before sleep is said to be a much better practice than watching TV or flipping through your phone. The blue light emitted from those devices can disrupt sleep hormones.

Emma Roberts is a busy actress starring on shows like Scream Queens and American Horror Story, but she also makes time to include reading into her schedule. In fact she has said that she likes to fall asleep while reading magazines.

Kate White used to be the editor in chief at Cosmopolitan, and she made it work by burning the midnight oil. Despite waking up at 5:30 she swear staying up late to think is a great idea. “My craziest trick is that I regularly do my work standing up at a rolling butcher-block counter in my kitchen. If I were to work sitting down, I’d fall asleep. I know it sounds awful, but I think of it as if I’m tending bar in the evening — a bar of ideas. And I always keep the kitchen TV on so it doesn’t seem too lonely. I drink several espressos at night, which really helps.” Hmm, this flies in the face of what most experts would recommend, but to each their own.

Like Ellen DeGeneres, actress Jennifer Aniston tries to zen out with Transcendental Meditation to finish the day. She also sometimes does it the mornings, too, and says that the practice has “changed everything” for her. “Starting your day off with that and ending with that is pretty powerful. Twenty minutes, you just notice the difference! When I get lazy and don’t get it in, I can feel a difference in the day.”