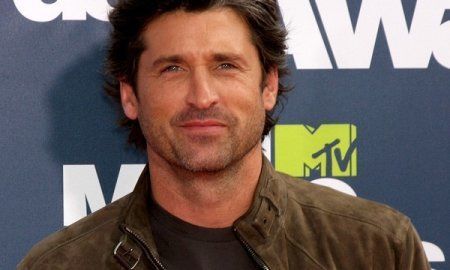 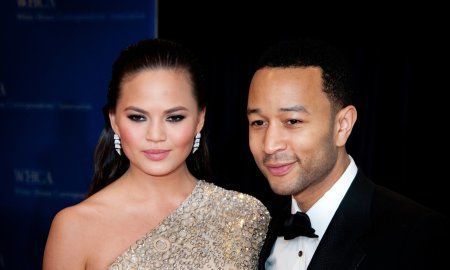 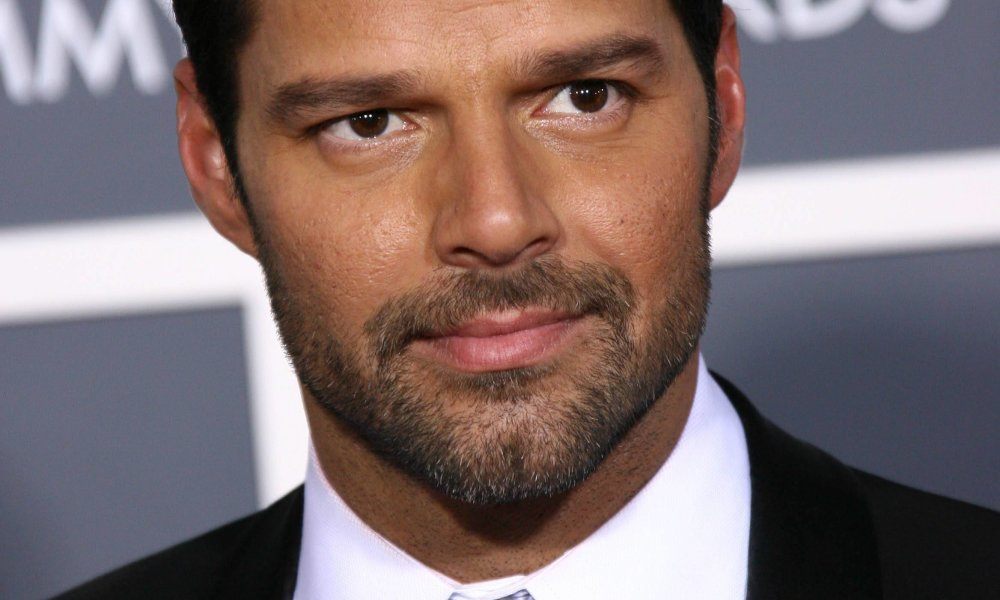 The actress and country music singer used a surrogate to have their second daughter in 2010, after Kidman suffered from issues with fertility. The couple, who had daughter naturally two years earlier, split their time between their two homes in Sydney and Nashville with their two healthy girls.