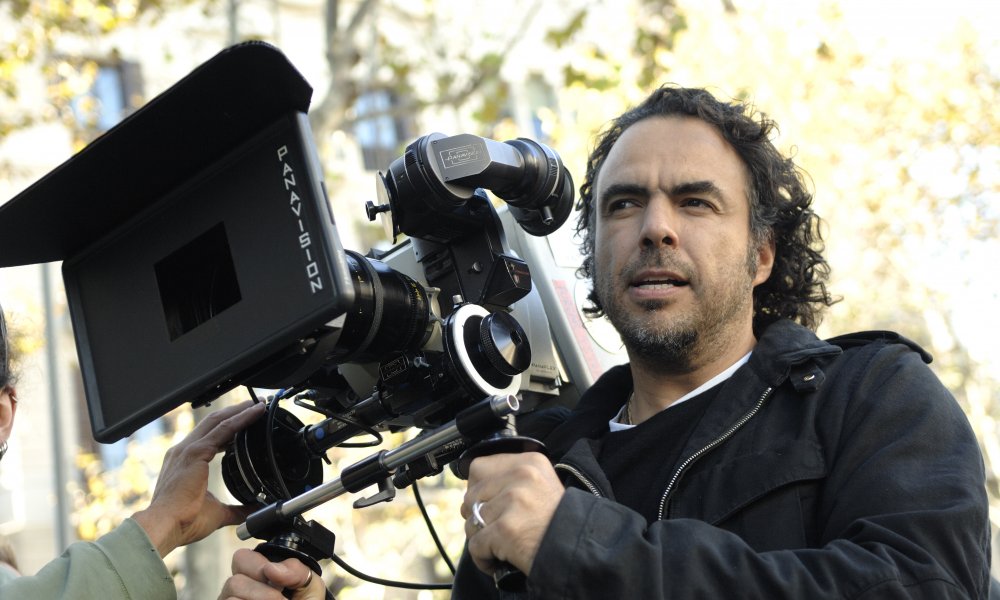 Regardless of what direction you think the world is headed on the whole, we’re fortunate enough to be living in a golden age of cinema. So, even if the world is headed to oblivion, we at least have a bumper crop of stories to distract us while we go. At the helm of this wave of new and exciting films are a group of directors who are taking the reigns from the icons that have come before and driving film into new, exciting directions. Luminaries like Steven Spielberg, Martin Scorsese, and James Cameron are still putting out great work, but they’ve long since earned their stripes as some of the greatest directors in the history of film. Here, for your consideration, are a collection of directors with enough films under their belt to guarantee quality, but whose names you may not have heard a lot before. If you’re looking for the next wave of American auteur or you just want a quality flick to keep you entertained while things go south, look for these names when choosing your next movie.

He might have made a splash with 2015’s Creed, but Ryan Coogler’s directorial debut, 2013’s Fruitvale Station, was a real sign of the talent at this young filmmaker’s command. The tautly-handled real world drama captured the flaws and aspirations of a young father named Oscar Grant on his last day before falling victim to brutality at the hands of some overzealous BART police officers. Next up, Coogler will make his Marvel debut with Black Panther, once again featuring his three-time star Michael B. Jordan.