Connect
To Top
MoviesNovember 1, 2016View All 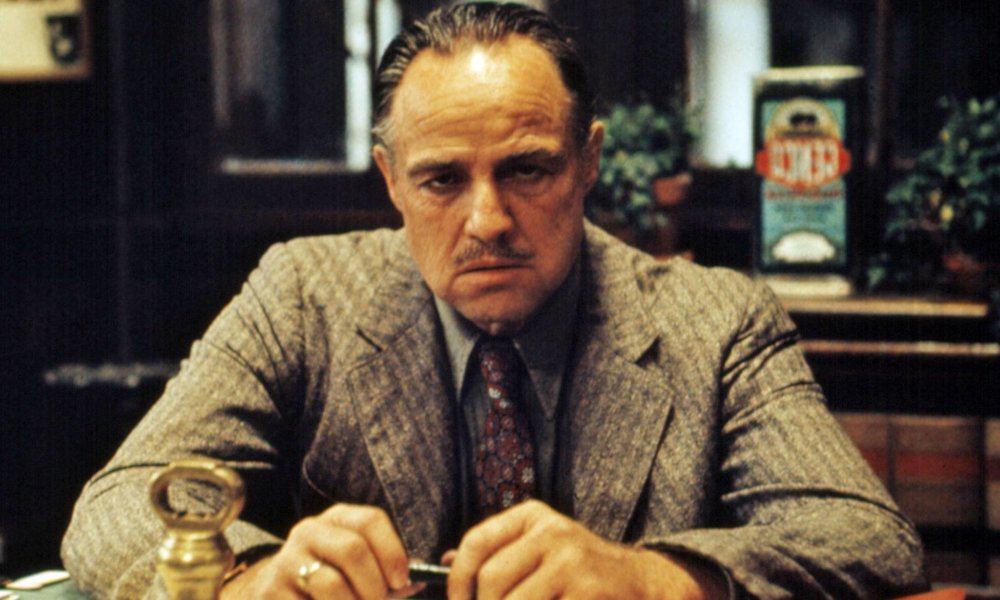 Marlon Brando’s reputation for eccentricity (and incredible talent) was in full effect throughout the filming of The Godfather. For one thing, the actor didn’t actually memorize the majority of his lines. Instead, he forced Coppola to provide cue cards for him to read during scenes, sometimes carried by other actors. However, Brando also impressed his colleagues with his natural, almost effortless talent. In the hospital scene in which Michael pledges his loyalty to his ailing father, those tears are 100 percent real.