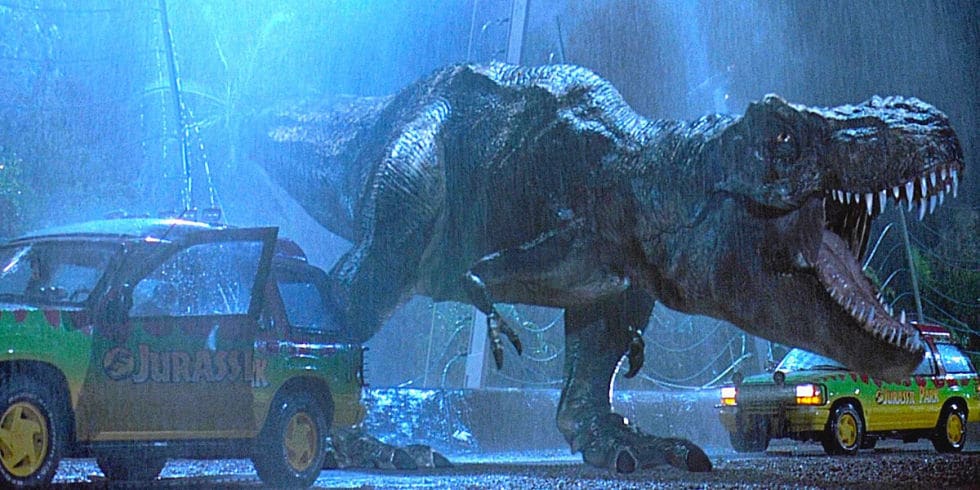 These days, the term “blockbuster” is so common (and adored) in the film industry that it has taken on a meaning all its own. That meaning is universally understood. A blockbuster is an extravagantly produced action, horror, or sci-fi film with a million dollar budget, big name stars, a huge marketing budget, questionable critical reviews, toy crossovers, and huge payoff potential. For the average moviegoer the world over, the Oscar race of the fall is pretentious garbage. The real reason to visit a movie theater is for the thrills that a blockbuster delivers over the course of two action-packed hours. But how did the blockbuster reach such an honored place in Hollywood culture? Where did it come from and which movies defined its rise? Here, for your consideration, is a brief history of the summer blockbuster and the films that have changed the course of movie history.

Fixing a Problem During the Summer Months

Prior to the 1970s, the months of June, July, and August were a dry period for the movie industry. Believe it or not, American culture up to then was preoccupied with actually going outside during the summer months. Hitting the theater was an activity reserved for the winter months, when the outdoors weren’t an option for recreation.