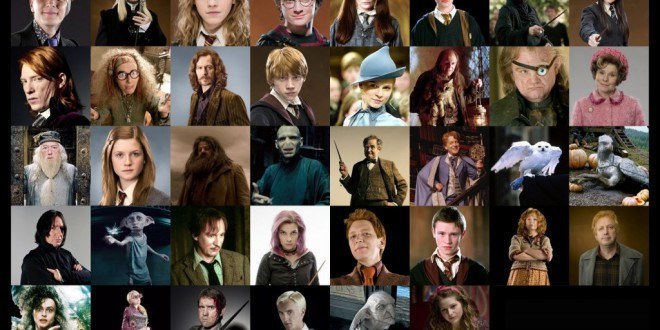 Fiona Shaw played Harry’s insipid Aunt Petunia, a Muggle who wanted nothing to do with her sorcering sister Lily or wizarding nephew. Instead, she doted on her bloated son Dudley, spoiling him with anything and everything he wanted while Harry was relegated a cupboard under the stairs. A renowned Shakespearean thespian, Fiona Shaw made an appearance in most Harry Potter films in this grating role, but she got to mess with witchcraft in her 2011 role as coven leader Marnie Stonebrook in True Blood.