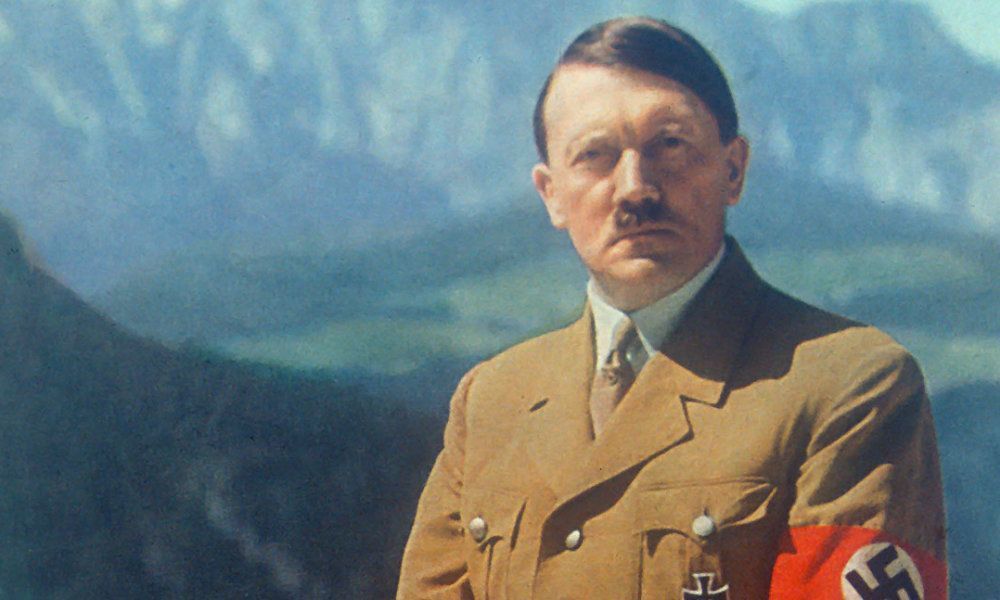 History has a special distaste for the unctuous, mustachioed little politician who spent the 1930s worming his way to the top tier of a bowed and broken German government. Adolf Hitler rightfully earned his spot as one of history’s greatest monsters when he seized control of the German government, attacked the world around him, and oversaw one of the worst genocides in history. The man sucks, people. And yet, in spite of his obvious evilness, there still remains a fascination about Adolf Hitler that has persisted. What was it that turned this guy into such a vile nut job? What events in his life led him to take on the mantle of history’s greatest d-bag? You know the big stuff, but here are a few things you may not know.

1. He Really Sucked At Art

Sure, you know that Adolf Hitler attempted to become an artist at one point in his life. We all do; it’s called being nineteen. What you may not know, however, is that Hitler was a terrible artist. “He was rejected twice by the Academy of Fine Arts Vienna (1907-1908), because of his ‘unfitness for painting.’” Let’s be honest, while technically apt, it doesn’t take an art critic to see that Hitler would have been lucky to secure a job doing room portraits for the Holiday Inn.