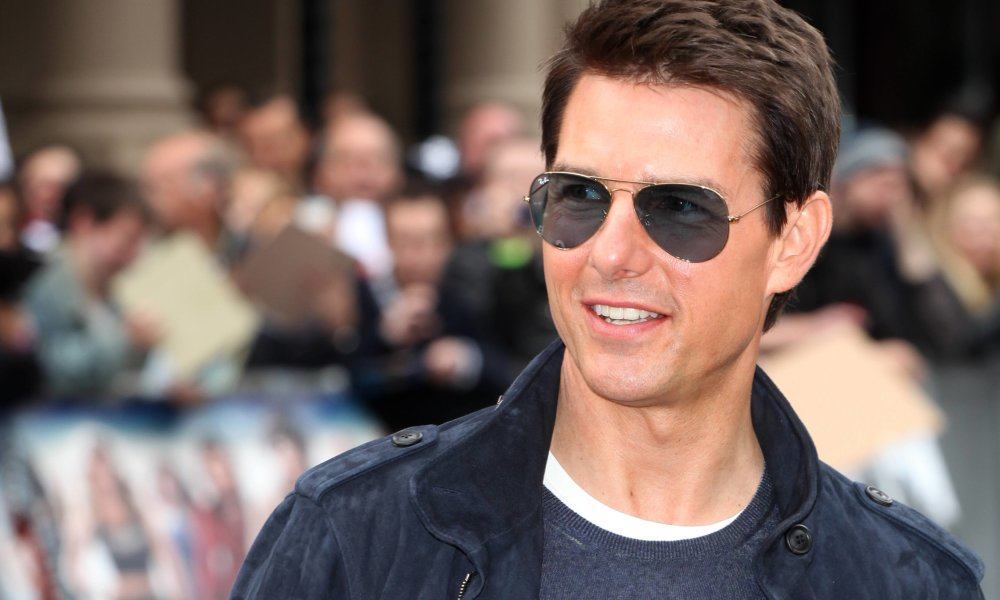 A plane went down while wrapping up filming on the Tom Cruise movie, Mena, killing two crew members and injuring one. The crash took place in Medellin, Columbia on Friday, September 11, 2015. Bad weather is believed to have been a factor causing the twin-engine Aerostar Piper 60 to lose control into Alto de la Clarita mountain in the Columbian Andes.

Among the fatalities was prominent Hollywood stunt pilot, Alan David Purwin, the founder and president of Helinet Technologies, an LA-based aerial surveillance company that often provides services to the movie industry. His film work included Transformers, Pirates of the Caribbean and Pearl Harbor. Purwin was outspoken about the dangers of aerial cinematography and made efforts to “de-risk” the industry as much as possible.

In a recent interview with Variety, Purwin was asked what a good day working in his field entails. He answered, “That everything is safe. That we walk away at the end of the day.”

Columbian Carlos Berl also perished in the crash. Another American pilot and Tom Cruise stunt-double, Jimmy Lee Garland, survived but was severely injured. He is in a Medellin hospital.

Tom Cruise, who has his pilot’s license, was not on board the plane.

The Universal Pictures drama began shooting on location in Columbia in late August. Cruise plays the role of Barry Seal, an American pilot employed in the 1980s by Columbian cocaine kingpin Pablo Escobar before becoming a spy for the DEA (Drug Enforcement Agency) to bring the drug lord down.

A Universal spokesperson released the following statement. “An aircraft carrying crew members crashed while returning to Enrique Olaya Herrera Airport in Medellin following production wrap on the film ‘Mena’ resulting in two fatalities. Further details are not available at this time. On behalf of the production, our hearts and prayers go out to the crew members and their families at this difficult time.”