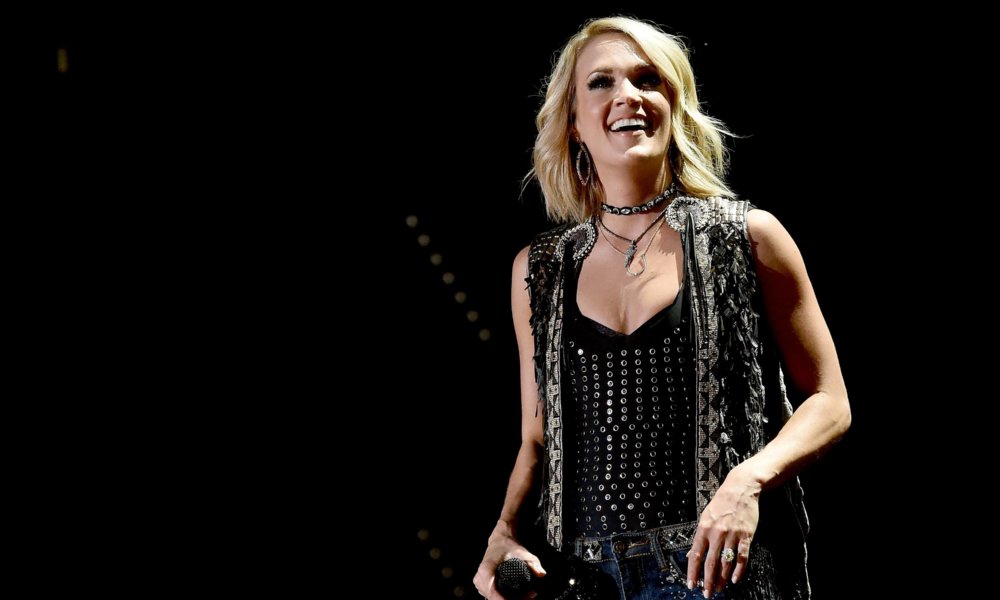 The winner of the CMA Music Video of the Year is “Fire Away” by Chris Stapleton, and the CMA Musical Event of the Year winner is “Different For Girls,” by Dierks Bentley featuring Elle King.

Carrie Underwood is not only co hosting the show with Brad Paisley, but she is also one of the leads in the runnings with four different nods. Carrie has been nominated for Entertainer of the Year, Album of the Year, Female Vocalist of the Year, and Musical Event of the Year for collaborating with Keith Urban on “The Fighter.”

Dierks Bentley is also nominated in four different categories including Male Vocalist and Album of the Year, with Luke Bryan, Chris Stapleton, and Garth Brooks high on the noms list as well.

This year’s show is the 50th anniversary of the event, so country’s biggest night is likely getting even bigger. The show will air at 8 PM ET on ABC, and there are some options available for streaming it online as well.