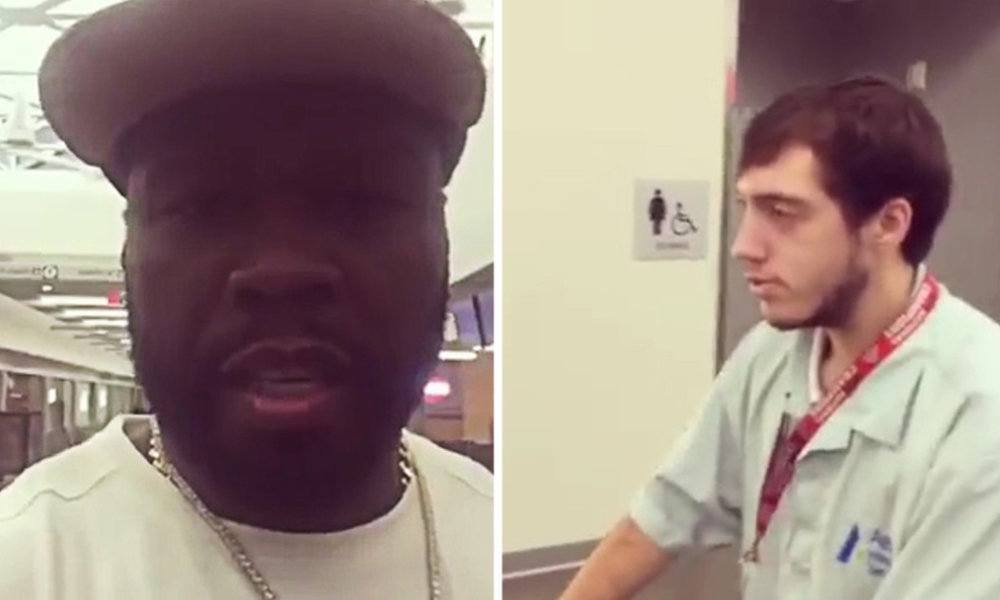 The 40-year-old rapper donated generously to the non-profit organization, following the highly insensitive video he shared earlier this week.

50 Cent reportedly mocked and filmed 19-year-old airport worker, Andrew Farrell, who has autism, has a hearing impairment and suffers from social anxiety. The rapper allegedly believed that the custodial worker was high on drugs while at work.

Farrell’s family members were heartbroken after viewing the video and urged the rapper to donate $10,000 to the autism advocacy organization, Austim Speaks. Fiddy decided to go above and beyond their wishes by making a ten-fold donation. However, money can’t make up for the hurt that the “Window Shopper” rapper has caused.

Fiddy did apologize: “It was certainly not my intent to insult him or the disability community, which is a source of great strength in America. I have apologized personally to him and his family.”

He also said this about his donation: “I want to turn this misunderstanding into an understanding. There are people that are ignored, mistreated and neglected with disabilities that need our support.”

50 continued, “I am calling on my fellow musicians, actors, entertainers and all others who may not have fully considered this cause to join together to help in any way they can.”

One of the most surprising donors was the country’s most hated pharma exec, Martin Shkreli, who contributed $10,000 to Autism Speaks after contacting the teenager’s family.

What do you think about this heartbreaking story? Leave your comments below.